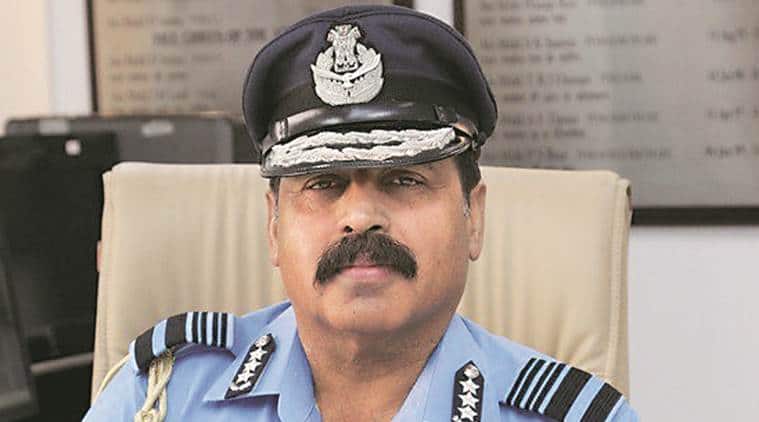 Air Marshal Rakesh Kumar Singh Bhadauria will become the next Chief of Air Staff, it was announced on Thursday.

Air Marshal Bhadauria, who became Vice Chief of Air Staff in May this year, will take charge on September 30 when incumbent Air Chief Marshal B S Dhanoa retires.

The government has decided to go with the senior-most officer in succession, as has been the general convention, unlike in selecting General Bipin Rawat as the Army chief in 2017 and Admiral Karambir Singh as Navy chief earlier this year, both of whom had superseded their seniors.

It last took place in 1991, when Air Marshal N C Suri took over from Air Chief Marshal S K Mehra even as both were to retire the same day.

An alumnus of the National Defence Academy, the institution he went on to head later, Air Marshal Bhadauria was commissioned in the fighter stream of the Air Force in June 1980 and had won the Sword of Honour as he stood at the top in the overall order of merit.

With more than 4,250 hours of flying experience on 26 types of fighter and transport aircraft, Air Marshal Bhadauria was a chief test pilot for Tejas, and has also led the flight test centre for the Light Combat Aircraft as its project director. He was one of the first pilots of the Indian Air Force (IAF) to fly the Rafale jets, 36 of which have been bought by India and the first will be delivered soon.

After flying a sortie in the Dassault-made Rafale in July, Air Marshal Bhadauria had said that the fighter jet will be “a game-changer” for the IAF from its planning perspective, and for “offensive missions and planning the kind of war we want to conduct in the coming years”.

As Deputy Chief of Air Staff, he was also head of the contract negotiating committee for Rafale jets.

Air Marshal Bhadauria has been Commandant of NDA, Deputy Chief of Air Staff at the Air headquarters, and Air Officer Commanding-in-Chief of Southern Air Command, and later the Training Command before being made the Vice Chief of Air Staff.