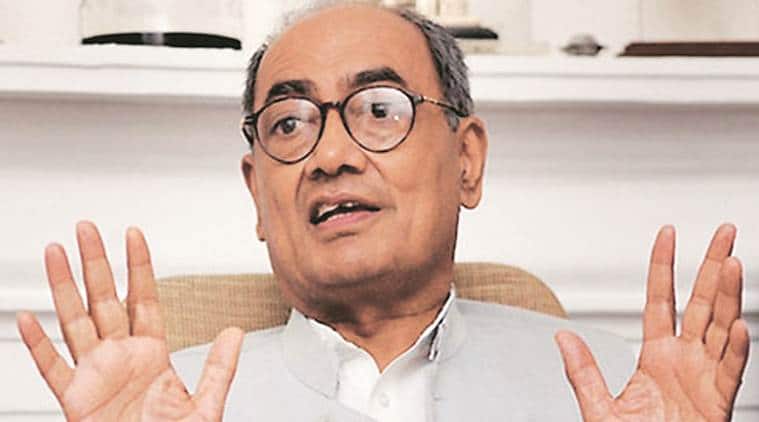 Days after his intervention led the state government to shelve a proposed slaughterhouse near a temple on the outskirts of Bhopal, senior Congress leader Digvijaya Singh on Saturday wrote to Chief Minister Kamal Nath requesting him to modernise and expand the existing slaughterhouse in the city.

The BJP government had finalised a place near Aadampur Chhavani after the National Green Tribunal (NGT) ordered that the slaughterhouse in Jinsi locality be shifted outside the limits of the Bhopal Municipal Corporation (BMC).

On September 21, Singh wrote to his son and Urban Development Minister Jaivardhan Singh, saying that religious feelings of lakhs of devotees were hurt because the proposed site is located close to Kankali temple. The minister promptly shelved the proposal.

In his letter to Kamal Nath, the former CM argued that the existing location did no damage to the environment and that many people want the slaughterhouse to remain in the same place.

He said he will approach the NGT as an intervener and requested the CM to issue direction to the authorities concerned to file an appeal seeking six months’ time to modernise the slaughterhouse.