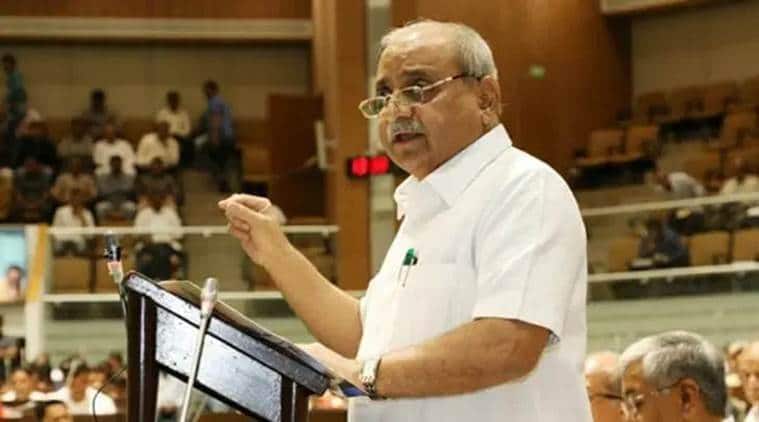 A day after the Gujarat High Court pulled up the state government for its handling of the coronavirus pandemic, Deputy Chief Minister and Health Minister Nitin Patel defended the administration and—in particular—himself, saying he had taken a risk by visiting several hospitals to take stock despite his age. The minister will be 65 in June.

A division bench of the high court had Saturday described Ahmedabad Civil Hospital, the state’s biggest Covid-19 facility, as being “worse than a dungeon”. The court even asked if Patel and Chief Secretary Anil Mukim had any idea about the problems faced by patients and staff.

Patel told reporters he would present the government’s reply to the court.

Quoting Patel, an official release said, “I will turn 65 on June 22. As per guidelines, it is risky for senior citizens to move out. Our family members are also concerned and they stop us from stepping out. In such a scenario, I have never avoided going out.”