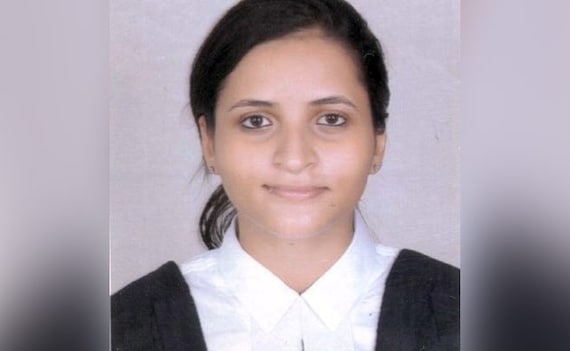 Disha Ravi is a graduate of Mount Carmel College, one of Bengaluru's top women's colleges.

New Delhi: After 22-year-old Disha Ravi's arrest, two more activists are wanted by the police in the case involving a "toolkit" shared by climate campaigner Greta Thunberg in support of the farmer protests. Warrants are out against activists Nikita Jacob and Shantanu and they face charges that are not bailable. Disha Ravi, a climate activist, has been accused of sedition and is in police custody.