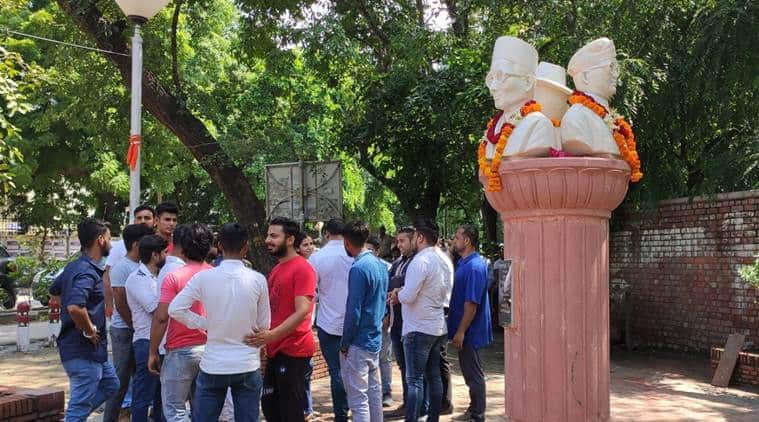 Ahead of the Delhi University students’ union polls, the RSS-affiliated ABVP on Tuesday installed statues of Veer Savarkar, Subhash Chandra Bose and Bhagat Singh ‘without due permission’ outside the gate of the varsity’s Arts Faculty in north campus.

The move has been criticised by the Congress-affiliated NSUI and Left-backed AISA which said Savarkar cannot be kept on the same pedestal as Bose and Singh.

ABVP-led Delhi University Students’ Union president Shakti Singh said they had approached the varsity administration repeatedly for permission to install the statues but there was no response from it.

“We had been approaching the administration for permission since November last year but there has been no response. I requested them for permission again on August 9 but to no avail. Their silence forced us to take the step,” he said. 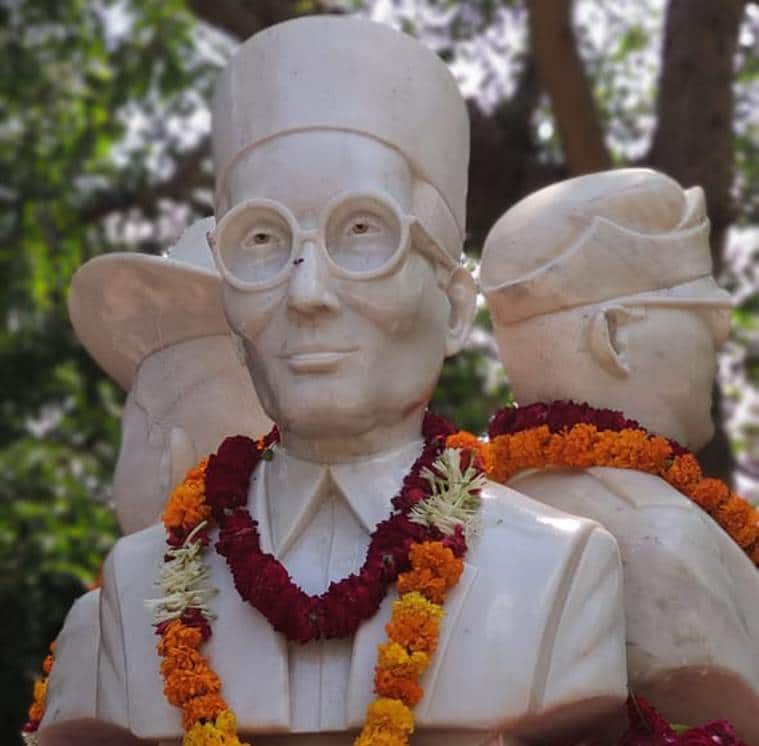 Singh said they will protest if the administration tries to remove the statues. National Students’ Union of India’s Delhi unit president Akshay Lakra criticised the ABVP move, saying, “You cannot put Savarkar on the same pedestal as Bhagat Singh and Subhash Chandra Bose.”

“If the statues are not removed within 24 hours, we will launch a strong protest,” he added.

“In the garb of Bhagat Singh and Subhash Chandra Bose, they are trying to give legitimacy to Savarkar’s ideas. This is not acceptable. The place they have put up the statue is not a private property but a public land,” she said.

The land falls under the jurisdiction of the North Delhi Municipal Corporation (NDMC).

No immediate reaction was available from the varsity.

The DU students’ union polls will be held next month though the dates for the same have not yet been announced.

Halley Berry Turns 54, Celebrates by Posting Picture of Her Skateboarding

Together As One | United Singers Charitable Trust | 65 Singers , 5 Languages , One Nation , One Song