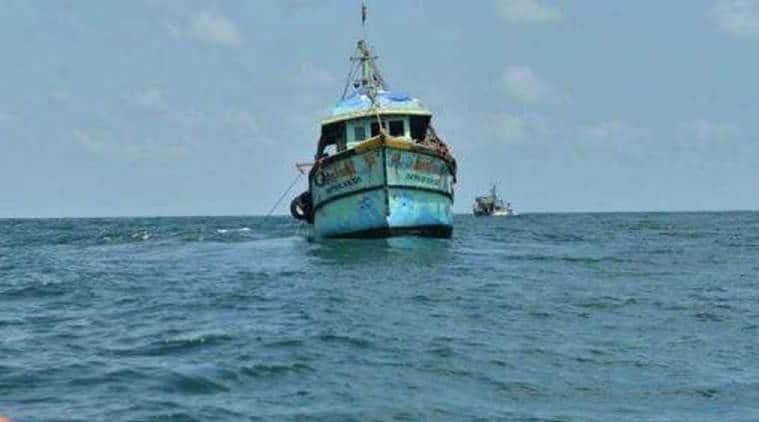 A day after the Border Security Force discovered two abandoned boats, suspected to be of Pakistan origin, at Harami Nala area of Kutch, security agencies have been put on high alert on the coastal borders in Gujarat, even as a preliminary investigation hasn’t found anything suspicious with the boats.

The area, despite being a difficult terrain, is watched by security agencies on both sides as fishermen use it everyday.

The two discovered boats are run by a single engine fitted in the centre. Such crafts are usually used by the fishermen community, said officials.