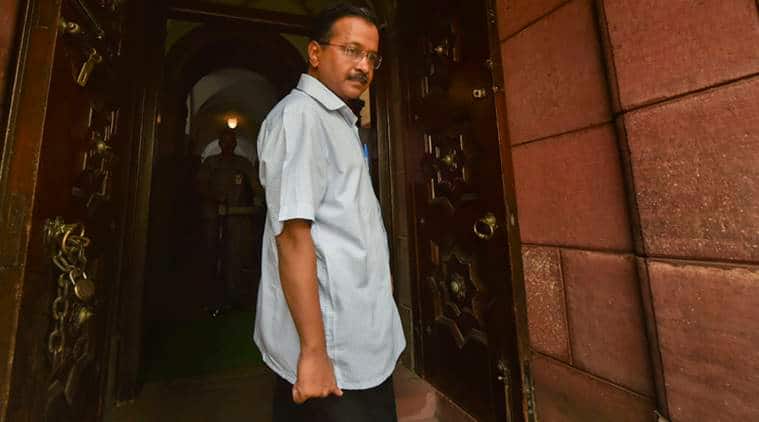 After opting out of 2019 Lok Sabha race in Maharashtra, the Aam Aadmi Party (AAP) has now decided to contest the upcoming state Assembly polls.

Party leader Ranga Rachure has been appointed the convenor of its campaign committee, while Kishore Mandhyan as the co-convenor and Dhananjay Shinde as secretary. The campaign committee, which will also have eight other people in it, will take all the political, organisational and election-related decisions, an AAP leader said.

“The party is looking to contest on around 100 seats of the 288 assembly constituencies in the state. Most of these constituencies will be from the urban areas, including Mumbai, Pune, Nashik and others. We will contest on almost all the seats in Mumbai,” the leader added.

Another AAP leader said the party has invited applications from interested candidates for fighting the Assembly polls. “The application will be received till end of this month and then the further process of scrutinising and finalising the candidates will be held,” the leader said.