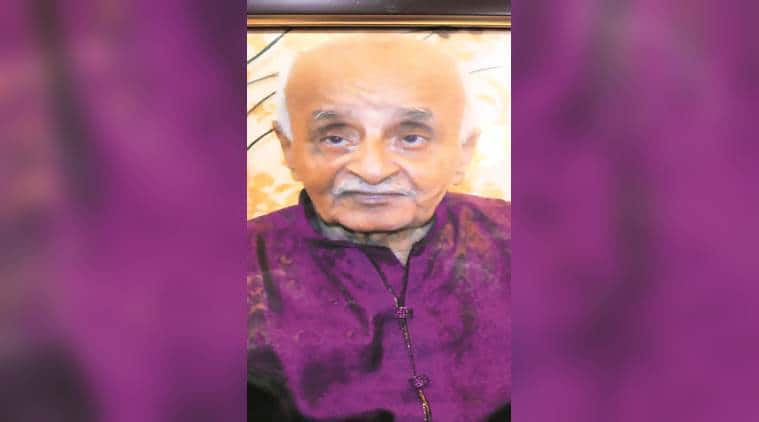 EIGHTY-YEAR-OLD Muralidhar Darra, a Punjab and Maharashtra Cooperative (PMC) Bank account holder, died on Friday afternoon after suffering a heart attack at his Mulund residence in Mumbai. This is the fourth death reported in the city of an account holder in the scam-hit bank since October 15.

Muralidhar’s son Prem Darra (43) said his father died as they couldn’t arrange funds for his bypass surgery. The Darras had close to Rs 80 lakh in various accounts at the bank, family members said.

Muralidhar had moved to Mulund as a refugee from Sindh in Pakistan in 1947. “He worked hard and eventually managed to open a tea shop, which I manage now. Most of our fixed deposits were from the money he had given us,” said Prem, the only earning member in a family of seven. “My wife was admitted at a private hospital. On September 24, I received a bill of Rs 2 lakh. Initially, I hid this from my father but had to finally tell him in October, when he kept asking why I was so worried,” he said, adding that Muralidhar was healthy for his age.

On October 11, Muralidhar had to be admitted to a hospital after his health deteriorated.

“The doctors said that he needs a bypass surgery. I went to the bank with my sister and spoke to the authorities. They assured us that they would forward our application to RBI, but could not say when and how much money we would get,” Prem said.

He said that he informed Muralidhar that there was no money for his treatment, resulting in his death. “He understood, of course. His next question was how was I going to take care of the family…” he said.

“Before telling him, I asked everyone, all of my friends and neighbours, everyone I knew, for a loan. All of them have accounts at PMC Bank, so no one had money,” Prem added.

“The PMC Bank is responsible for my father’s death. They conspired and planned to cheat us off our hard earned money,” said Prem.

Muralidhar was a neighbour of Fattomal Punjabi, a 59-year-old account holder, who had died earlier this week from a heart attack in his shop.