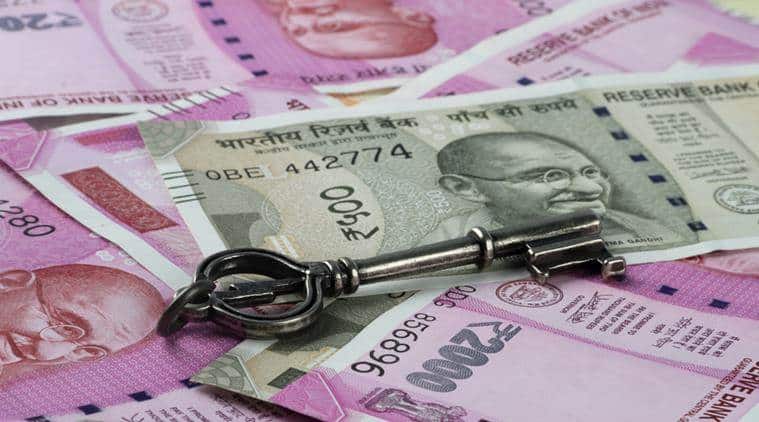 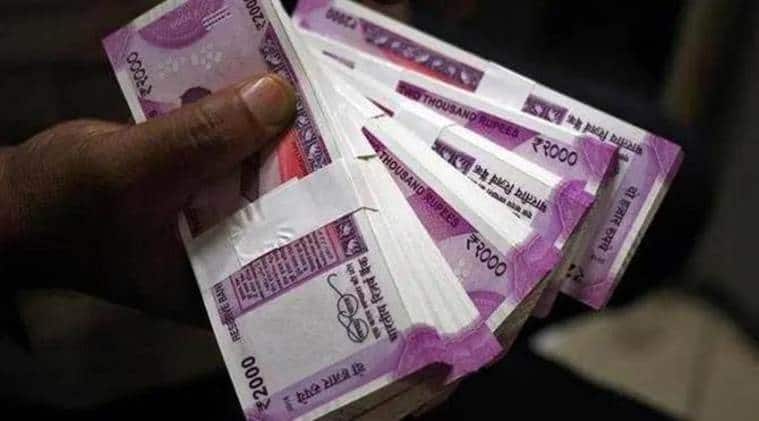 7th pay commission for Jammu & Kashmir, Ladakh government employees: In a move that will benefit 4.5 lakh government staffers, the Home Ministry on Tuesday announced that employees of the proposed Union territories — J&K and Ladakh — would get salaries as per 7th Pay Commission recommendations from October 31.

“Union Home Minister Amit Shah has approved the proposal of payment of all 7th CPC allowances to the government employees of Union Territory of Jammu and Kashmir and Union Territory of Ladakh, which shall come into existence from October 31,” an official statement said.

The move is estimated to cost the government around Rs 4,800 crore annually and will include all other allowances, including children education allowance, hostel allowance, transport allowance, LTC, fixed medical allowance to the employees.

The development is in line with Prime Minister Narendra Modi’s assurance that J&K government employees would be offered the benefits available to employees in Union Territories across the country.

“Under the new order, it will be our priority that government employees, including J&K Police, get the same benefits as employees in other Union Territories. There are several financial facilities available in Union Territories such as LTC, house rent allowance, education allowance, health scheme. Most of these are not available to J&K government employees,” PM Modi had said in an address to the nation after the Parliament passed the Jammu and Kashmir Reorganisation Bill, 2019, in August.