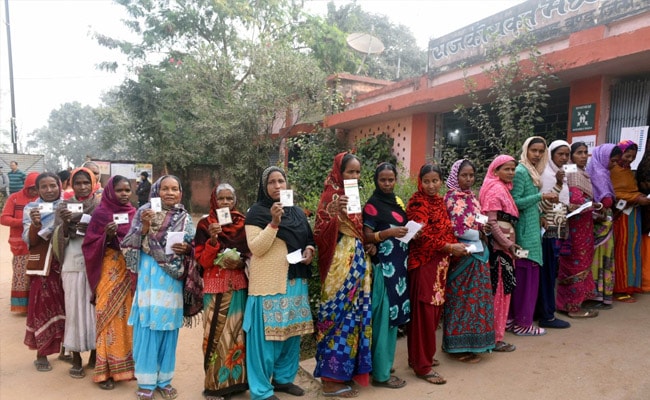 A total of 309 candidates contested in the third phase of Jharkhand elections which has 56 lakh registered voters. More than 35,000 security personnel were deployed to ensure peaceful polling.

In 2014 assembly elections, BJP, JMM and Congress had won 10, three and two seats.There is a direct fight on between the BJP, Congress and JMM candidates on seven seats. For the Silli seat the fight is between AJSU president Sudesh Mahto and JMM sitting legislator Seema Devi. There is a triangular fight on six seats.

A921 closed due to landslide