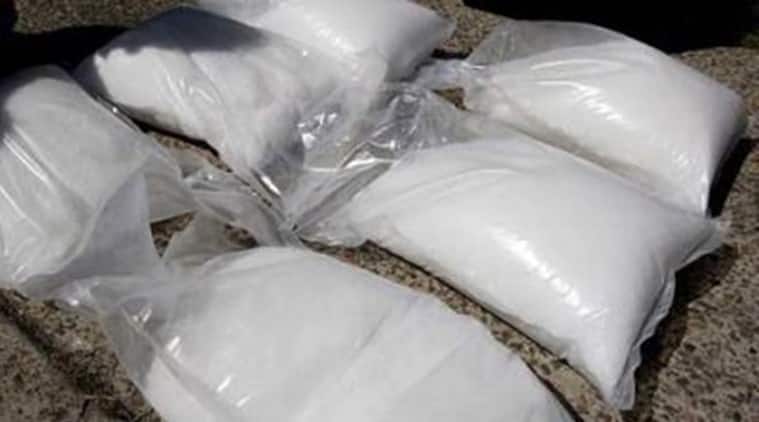 The customs department had seized 532 kg of heroin and 52 kg of mixed narcotics in June last year at Integrated Check Post (ICP) in Amritsar. (Representational Photo)

The NIA has filed its first supplementary chargesheet in the 532-kg heroin haul case and called it a case of narco-terrorism.

The agency had already filed a chargesheet on December 27 last year against 16 accused including some business entities.

On Wednesday, the NIA filed the charge-sheet here in the special NIA court against one more person. The agency filed charges under Section 120-B (criminal conspiracy) of IPC, and various sections of the NDPS and UAPA Act against “narco-terrorist” Amit Gambhir alias Shoe Mallet alias King India. Gambhir is a resident of Amritsar.

The customs department had seized 532 kg of heroin and 52 kg of mixed narcotics in June last year at Integrated Check Post (ICP) in Amritsar.

The agency said in its chargesheet that the investigation established the involvement of an international drug racket based in Pakistan aswell as in Afghanistan. Investigation also revealed evidence of generation of funds through sale of narcotics smuggled from across the international border for funding terrorist activities in J&K.