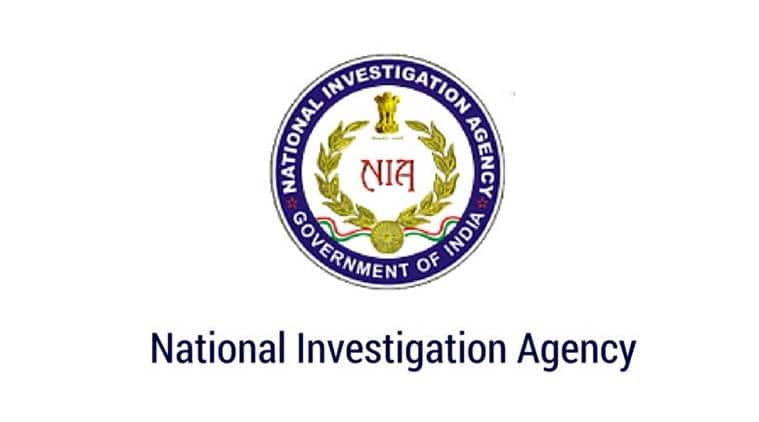 The National Investigation Agency (NIA) on Monday opposed the bail application of Ajay Gupta, an accused in 532 kg heroin haul case, saying that Gupta was not a salt trader, but was involved in the drug trade. The court reserved the order on the bail plea till the next hearing of the case on November 21.

The investigating agency told the court that Ajay Gupta received Rs 18 lakh from Tariq Lone, a Kashmiri trader and also a co-accused.

While opposing the bail application, the agency told the court that it was an interesting fact that Ajay Gupta used to import salt from Pakistan, but he did not place any orders and also did not make any payments. Ajay Gupta, a Chartered Accountant (CA) by qualification, was working as a trader in Amritsar.

“Ajay Gupta must show the bills and receipts for making the payments to the company from which he imported the salt,” NIA’s Senior Prosecutor Surinder Singh said.

He added that during the investigation the agency found that Ajay Gupta had received four consignments between 2018 and 2019 and under the guise of salt, alleging that the accused was doing the business of drugs.

The agency told the court it needed to be probed as to how he received the consignments without making any payments. The court ordered Ajay Gupta to produce the bills of the consignments which he received from Pakistan on November 21 following which the court will take decision on his bail plea. Ajay Gupta also exchanged 33 calls with the main accused in the case, Gurpinder Singh, who died in Amritsar jail under mysterious circumstances after his arrest.