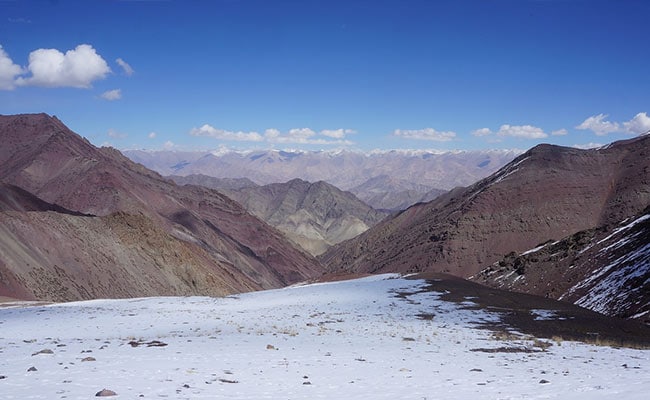 New Delhi: An Indian army officer and two soldiers were killed in a "violent face-off" on Monday night with Chinese soldiers at Galwan Valley in Ladakh, in a massive escalation at a time there were efforts to defuse weeks of tension at the border. India retaliated and there were casualties on both sides, said the army. Army sources say the soldiers were not shot but were killed in hand-to-hand combat on Indian Territory. Senior military representatives of both sides are meeting currently, according to an official statement. This is the first violent incident involving fatalities since 1975 between India and China, who fought a brief border war in 1962.

Here are 10 developments in this big story: