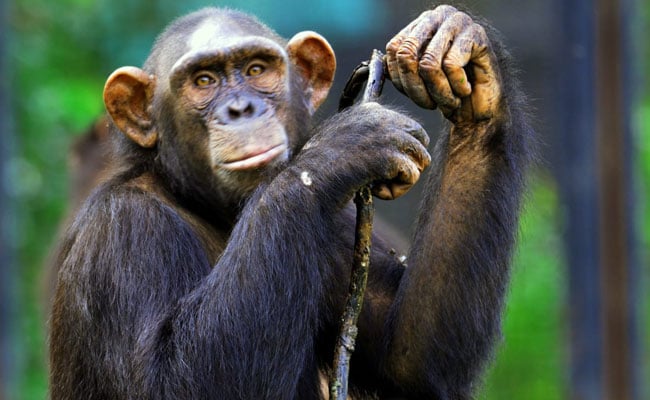 Three chimpanzees and four marmosets whose combined value comes to Rs 81 lakh have been attached as "proceeds of crime" by the Enforcement Directorate, in a first of its kind case. The three chimps costs Rs 25 lakh each and the marmosets, a species of small monkeys, costs Rs 1.5 lakh each, the probe agency said in a statement.

The primates were recovered from Supradip Guha, a resident of Kolkata, who allegedly forged documents of senior forest officials to transport the animals. The Bengal Wildlife Department and the state police filed a First Information Report (FIR) against Mr Guha, after which they forwarded the matter to the Enforcement Directorate.

The Wildlife Protection Act, 1972, has provisions to jail people and impose heavy penalties on them for running illegal trade of endangered and protected species. 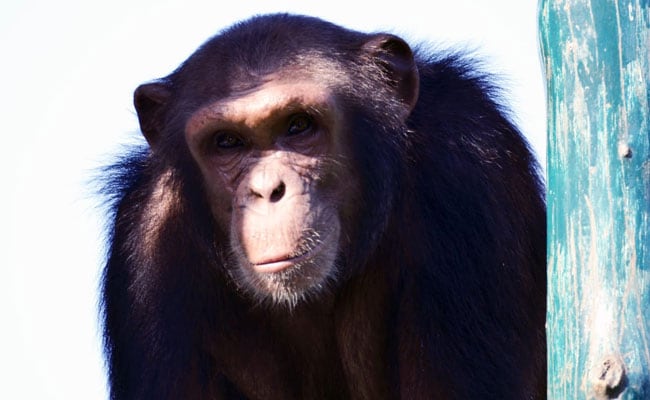 The primates were recovered from Supradip Guha, a resident of Kolkata, who allegedly forged documents of senior forest officials to transport the animals

"Investigation under PMLA (Prevention of Money Laundering Act) revealed that Supradip Guha is running an organised wildlife smuggling racket. He is a clever criminal and recorded contradictory statements before the customs and wildlife authorities to evade action both under customs as well as wildlife laws," the Enforcement Directorate said.

Mr Guha allegedly arranged for fake birth certificates of the three chimpanzees in India. The animals have been accommodated at Alipore Zoological Garden in Kolkata.

The zoo authorities also requested the Enforcement Directorate to probe the matter after Mr Guha allegedly tried to take back the animals by claiming ownership with forged documents.

"The actions by the ED have frustrated his efforts. This attachment has enabled the zoo authorities to keep the animals with them. The three chimpanzees are a major point of attraction for visitors at the zoo and thus a source of revenue for them," the probe agency said in a statement.

Chimps are highly social animals, care for their offspring for years and can live to be over 50. They have been classified as "endangered", according to the World Wide Fund for Nature. Poaching is a big threat. Infant chimpanzees are frequently taken alive and sold in cities as pets.

Justice S C Dharmadhikari: 'Being critical of govt not an offence'

Class 8 Girl, Missing After Violence In Delhi, Reunited With Family

Premier League 2019-20 Bournemouth vs Chelsea Live Streaming: When and Where to Watch Live Telecast, Timings in India, Team News

I-League 2019-20 Live Streaming: When and Where to Watch Gokulam Kerala FC vs Punjab FC Telecast