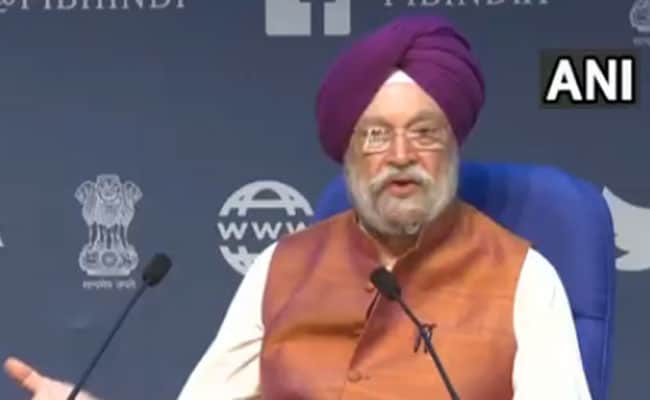 Over 2.9 lakh people living in unauthorised colonies in Delhi have registered themselves under the PM-UDAY scheme for getting ownership rights of their properties.

Union Housing and Urban Affairs Minister Hardeep Singh Puri said on Tuesday that 1,109 conveyance deeds and authorisation slips have been handed over under the Pradhan Mantri-Unauthorised Colonies in Delhi Awas Adhikar Yojana.

According to the ministry, 2,773 field surveys have so far been conducted by agencies in unauthorised colonies in the national capital.