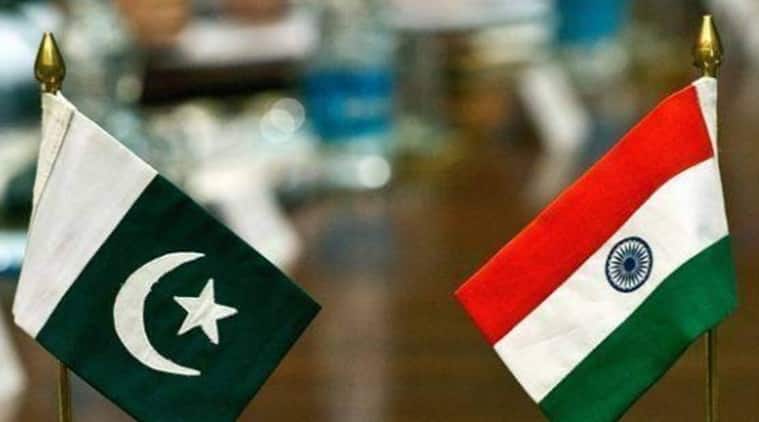 PIPFPD is an NGO working for friendly relations between India and Pakistan. It has chapters in both the countries. (Representational)

PAKISTAN ON Wednesday declared that there are 270 Indian fishermen and 54 civilians in its custody, while India said that 97 Pakistani fishermen and 265 civilians were being held captive in the country, after being arrested on varying charges.

“India and Pakistan, today, simultaneously exchanged lists of prisoners through diplomatic channels. India handed over a list of 97 Pakistani fishermen and 265 civilian prisoners in India’s custody, while Pakistan handed over a list of 270 Indian fishermen and 54 civilian prisoners in Pakistan’s custody,” stated Jatin Desai, former secretary of Pakistan-India People’s Forum for Peace and Democracy (PIPFPD), in a release.

Desai said the neighbouring countries exchanged lists of prisoners on Wednesday as part of the Agreement on Consular Access signed by India and Pakistan in 2008. Since then, both countries have been exchanging lists of prisoners every six months, on January 1 and July 1.

Desai said that most of the fishermen in Pakistan’s custody are from Gujarat and the adjoining Union Territory of Diu, demanding that both countries should release these fishermen immediately. “The fishermen are innocent, they inadvertently entered the territorial waters of the other country,” he said.

PIPFPD is an NGO working for friendly relations between India and Pakistan. It has chapters in both the countries.

Desaid said that the now non-existent India-Pakistan Joint Judicial Committee, in all its reports, had recommended that both countries should release and repatriate the arrested fishermen.

“The same is with the women prisoners. Now, at the time of coronavirus, it is all the more necessary that India and Pakistan release fishermen, women prisoners and other civilian prisoners who are not charged with serious crimes,” the release stated.

He also demanded that Pakistan should immediately nominate four members to the Joint Judicial Committee on Prisoners and call a meeting at the earliest.