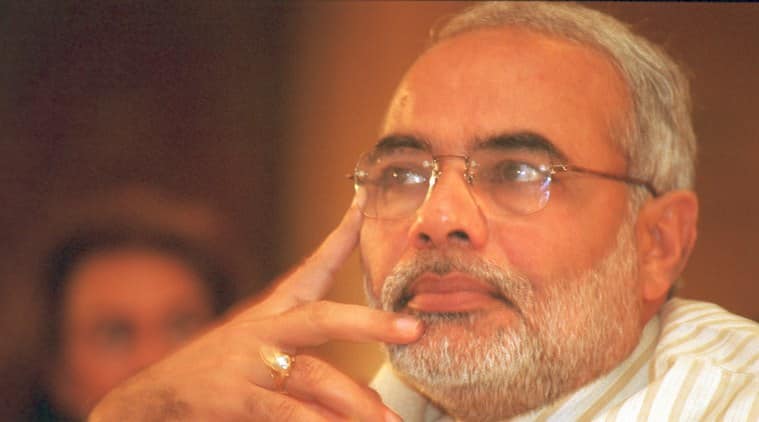 The Nanavati Commission gave a clean chit to then Gujarat chief minister Narendra Modi and his ministers in the 2002 communal riots, in which over 1000 people were killed.

“There is no evidence to show that these attacks were either inspired or instigated or abated by any minister of the state,” the commission said in its report, which runs into over 1,500 pages and is compiled in nine volumes.

The commission’s final report was tabled in the Gujarat Assembly today, five years after it was submitted to then state chief minister Anandiben Patel.

The Commission blamed the police for failing to control the mobs in some places either due to inadequate numbers, or because they were not properly armed. On some riots in Ahmedabad city, the commission observed, “The police had not shown their competence and eagerness which was necessary.”

Evidence and testimonies given by three former IPS officers RB Sreekumar, Rahul Sharma, and Sanjiv Bhatt against the Gujarat government were dismissed by the Commission. Minister of State for Home Pradeepsinh Jadeja said Wednesday that a departmental inquiry has been recommended against them.

On February 27, 2002, 59 Kar Sevaks were burnt alive in the S-6 coach of Sabarmati Express train near the Godhra railway station. This led to communal riots in parts of Gujarat, leaving 1,169 people dead.

On August 5, 2004, in a significant move, the Gujarat government had amended the Terms of Reference of the commission and enabled it to probe the role of Chief Minister Narendra Modi, other ministers and bureaucrats in connection with the Godhra train burning incident and the subsequent riots in Gujarat. In March 2008, following the death of Justice (retired) K G Shah, Justice (Retired) Akshay Mehta was appointed as the second member of the Commission.