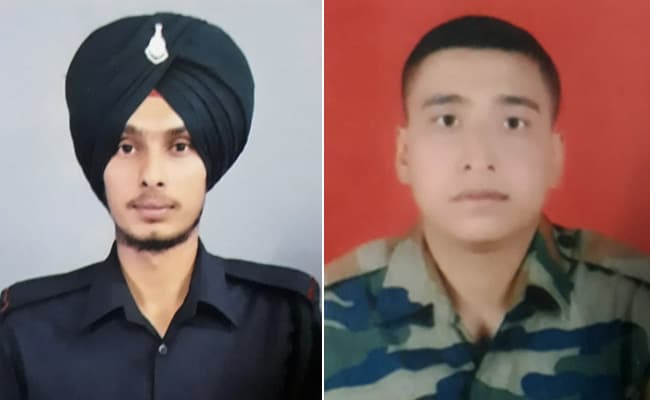 Two soldiers have died in the line of duty after they were injured in unprovoked firing by Pakistani forces along the Line of Control (LoC) in Jammu and Kashmir's Rajouri distirct.

"Own troops responded immediately to the enemy fire," the army said.

On Thursday, a junior commissioned officer (JCO) of the army, Subedar Swatantra Singh, was killed and a civilian injured as Pakistani troops shelled and fired on forward posts and villages along the Line of Control in Jammu and Kashmir's Poonch district.

In a separate incident on Thursday, two soldiers died in the line of duty in a terrorist attack in the outskirts of Jammu and Kashmir's capital, Srinagar. The soldiers were part of an army patrol team that came under heavy firing from terrorists, the police said.