You know you are watching a Nora Ephron film if… Nora Ephron. Does the name ring a bell? What if I say she is the woman who not only wrote, but helmed successful movies like Sleepless in Seattle, You’ve Got Mail and Julie and Julia? Ephron was (and remains) one of the most important female directors and writers in Hollywood. And with her work, over the years, she has significantly changed how romantic comedies and coming-of-age movies are told. Ephron passed away in 2012. She was 71. Let’s take a look at some of her ‘signature moves.’

What are the ingredients of a Nora Ephron directorial? Well, whatever it may or may not contain, it does have good comedic moments. Take Julie and Julia, for instance. Meryl Streep and Amy Adam’s characters struggle to meet their goals, but instead of just the usual desert-dry hopelessness, we get a glimpse of some bravado, some spirit and a few failed circumstances. Even in Heartburn, which Ephron wrote, something as serious as infidelity is dealt with gentle hands and the film is peppered with humour throughout. Interestingly, Heartburn is said to be based on Nora’s own marriage to Carl Bernstein. Being a woman helped Nora tell her stories distinctly via a strong female agent. Women in Nora’s films are usually strong, independent but fallible. In Heartburn, Rachel Samstat, despite being financially independent and motivated, kept at it with her cheating husband. You’ve Got Mail’s Kathleen Kelly’s weakness was love, after all she ultimately ended up with the big corporate bookstore owner in the end.

3. Love is the answer

Be it love for a person, a job, or even something materialistic, her characters are motivated by something other than themselves. Meg Ryan in You’ve Got Mail is obsessed with her bookstore and is hellbent upon saving it. In Julie and Julia, the passion for cuisines take over. 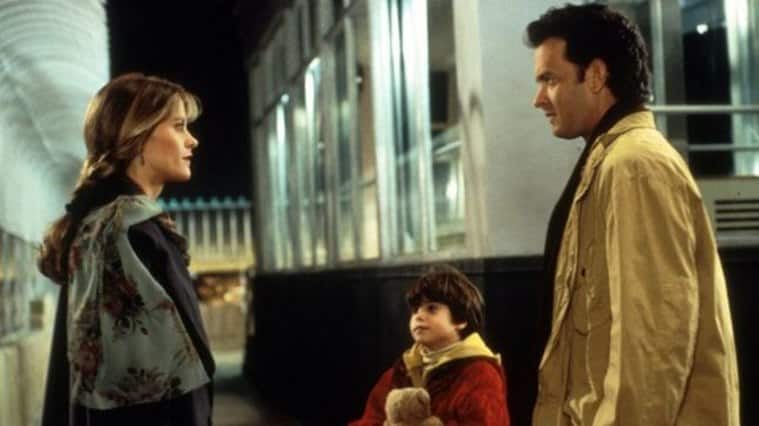 Writing is one of the strong points of a Nora Ephron directorial, and this is largely due to the fact that she would often write the scripts of her own movies. The characters are almost always fleshed out and they have an arc, they undergo a change during the course of the movie. ‘Imperfect but affable’ is perhaps the best way to describe her characters.

You know you are watching | Quentin Tarantino | Vishal Bhardwaj

5. Big on the heart, but simple

Mind you, the adjective ‘simple’ here is not to be seen in a negative light. Often, the best things in our lives are simple. Nora’s movies had that quality — they are relatable, easy to digest but hard on the heart. And that, by no means, is an ordinary feat to achieve.