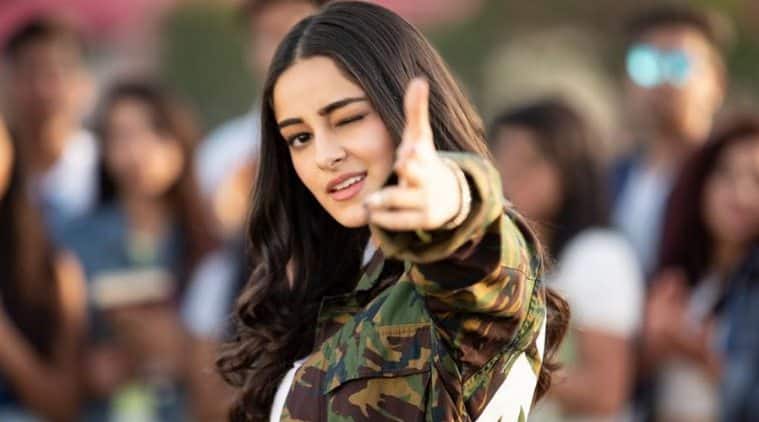 With the volume of social media consumption today, there also comes its inevitable pitfall — cyberbullying. “The problem with today’s world is that hate is normalised,” said Ananya Panday, talking about her new campaign, So Positive, launched with an aim to combat cyberbullying.

“When I entered the industry, I was equipped to deal with the criticism that came along with being in the public eye; it happened to my dad (Chunky Pandey) so much that I knew it was normal. But the fact that this was normalised was not okay,” added the Student Of The Year 2 actor, who recently faced jabs on social media about allegedly lying about her USC admission.

“I’ve grown up using social media, so this is a very comfortable environment I’ve been in. It is important to have a strong social setting and a good support system because you feel really alone when bullied, and this is exactly what I want to offer through the initiative; my first goal is to start the conversation,” said Panday, who plans to visit schools and colleges to get people to talk about their experiences.

“It happens to everyone, it’s just that when you’re an actor or a celebrity, everything that you do just gets glorified, and everything is on a platform, so it is more visible and the stakes are higher,” says Panday, adding, “I don’t think bullying is gender or age-related or dependent on what section of society you are coming from. People have also become too accessible; you can directly talk to me by commenting on my picture, so the gap between us is narrowing down. I feel the thing that’s driving it the most is you can hide behind a screen.”

However, Panday admits that actors are using social media platforms to their advantage, to speak about what’s important to them. But in handling such mediums, she takes inspiration from Karan Johar, who, she says, is “so unafraid of being himself”. “That’s something I love about him and learn from him,” she adds.