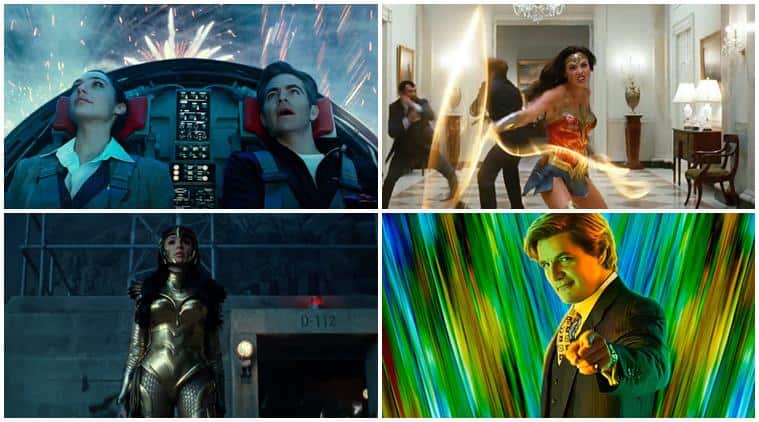 The first trailer for Wonder Woman 1984 was unveiled at the CCXP event in Brazil’s São Paulo, and soon appeared online. The trailer was much awaited by comic-book movie fans around the world for the first film was a breakout hit for Warner Bros and DC Films.

Wonder Woman 1984’s trailer has given fans of the superhero a lot to speculate about and unpack. Here are five key takeaways.

Steve Trevor is back

Yes, we knew that from the first images from the film, but Steve Trevor is alive and kicking. We do not yet know the reason for sure, but Pedro Pascal’s Maxwell Lord may be the reason behind it. Make no mistake, he is still a bad guy (unless there is a twist in the movie), but he does promise to give people what they want. We see hope in Diana’s eyes in following shots, and suddenly a confused Steve is hugging her. But Maxwell says in a sinister way that he also takes something in return. 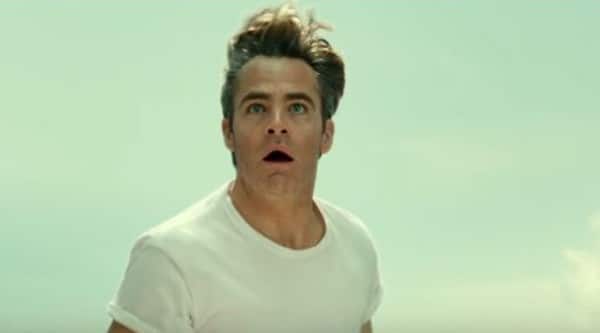 Chris Pine’s Steve Trevor is back in Wonder Woman 1984.

This is a shot that has fascinated fans ever since the teaser came out. Diana appears to be swinging like Spider-Man by using her Lasso of Truth to swing on the bolts of lightning. Now, this may have something to do with her being the daughter of Zeus. But the question is, why have not yet seen her using this ability in films like Batman v Superman and Justice League?

We know Robin Wright’s Antiope will appear in Wonder Woman 1984. She is not back from the dead like Steve Trevor appears to be. She will be seen in flashbacks, which include Diana as a little girl training with her. 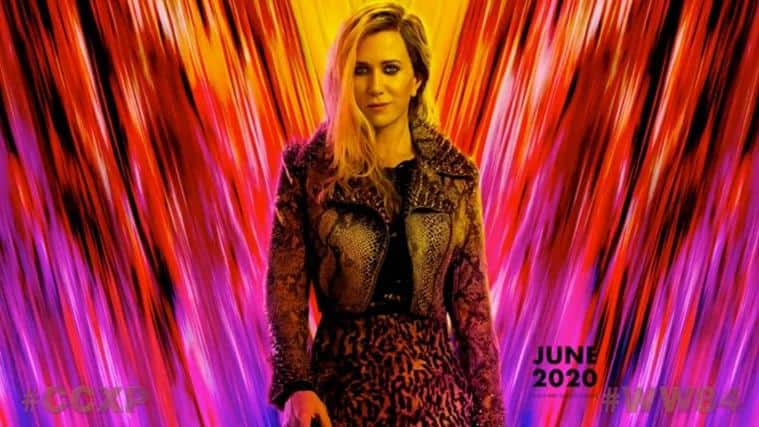 It appears Diana is friends with Kristen Wiig’s Barbara Ann Minerva. This is, of course, before she becomes Cheetah, Wonder Woman’s archenemy in the comics. Curiously, she is given less importance than Pedro Pascal’s Maxwell Lord. We do not even see her in her Cheetah form. This is likely to give her the centre-stage in the second trailer.