Who is dostana 2 actor lakshya Ever since Karan Johar announced Lakshya as the third lead actor in Dostana 2, the filmmaker has been bombarded with questions like, “Who is Lakshya?” and “Whose son is he?”, among more.

Worry not, as we have answers. Lakshya, whose real name is Laksh Lalwani, does not belong to a powerful film family. He has made a name for himself on the small screen after making his debut as a contestant on the youth-based reality show Roadies X2 in 2015. Though Prince Narula took home the winner’s trophy, Lakshya went on to become a household name with the fantasy drama Adhuri Kahaani Hamari on &TV. He shared the screen with rumoured girlfriend Rashami Desai in the show.

However, it was Sony TV’s historical drama Porus which boosted Lakshya’s career. The 23-year-old actor underwent special training for the show. He learnt horse riding, sword fighting and rowing to make his character look convincing. He was appreciated for his performance as Purushottam/Porus, the King of the Pauravas.

In an earlier interview with indianexpress.com, the actor had shared it is not easy to convince him for a role. “As an actor, I am not easily convinced. And when I do, I build layers around the character and get offended when showrunners, all of a sudden, make drastic changes,” he said.

Check out some photos of Lakshya 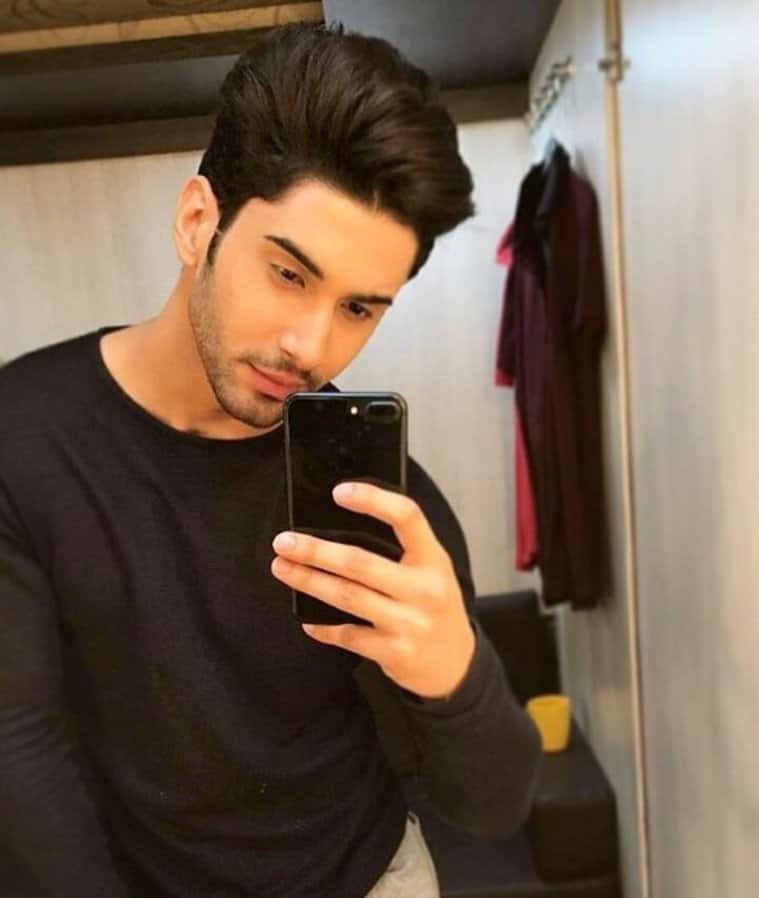 He added, “I have to conquer and achieve a lot. But yes, I do enjoy the thriller and action genre most as it challenges me as a performer.”

Now how will Lakshya fare on the silver screen will be known soon. Helmed by Tarun Mansukhani and bankrolled by Dharma Productions, Dostana 2 also stars Kartik Aaryan and Janhvi Kapoor in the lead roles.