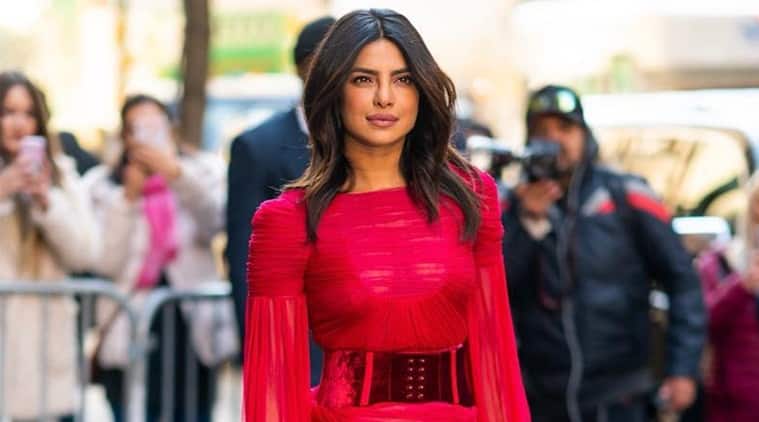 Priyanka Chopra recently joined the women of The View to promote her upcoming YouTube special, If I Could Tell You Just One Thing. Priyanka spoke about her husband Nick Jonas and how she was brought on board for the Jonas Brothers’ music video “Sucker.”

The actor revealed that it was just a dinner table conversation, where the family was talking about the women they should cast in the video, when they just looked around the table and decided that Priyanka, Sophie Turner and Danielle Jonas would be perfect for the video. The family shot for two days in a castle in London where the Oscar-nominated film The Favourite was also shot.

Priyanka Chopra also spoke about her husband Nick Jonas and said that the first thing that she told him after he proposed was that she can’t cook, but to her surprise, Nick said, “I can’t cook either”, and that really impressed her.

Priyanka is a successful entrepreneur and her recent business ventures are proof of the same. “Ideas are the currency of the present,” the actor said as she spoke about the increasing opportunities that the digital world offers to budding entrepreneurs.

Priyanka Chopra recently entered the tech world with her business venture Bumble in India. She has also been invited to speak at the 10th edition of Women of the World Summit.

Priyanka’s If I Could Tell You Just One Thing premieres on YouTube on March 27.