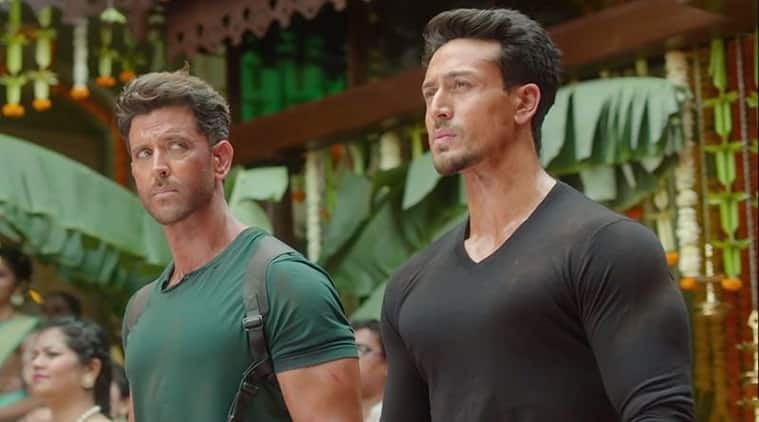 Hrithik Roshan and Tiger Shroff starrer War is inching towards crossing Rs 300 crore at the box office. The film, which released on October 2, continues to remain unstoppable, breaking several records with each passing day. War opened at Rs 53.35 crore and emerged as the biggest opener of Hindi cinema till date. It later went on to collect Rs 100 crore in just 3 days and cross Rs 200 crore in its first week of release.

War is an actioner that has Tiger playing a spy named Khalid, while Hrithik plays his mentor Kabir who goes rogue. The film is loaded with some high octane stunts undertaken by its two leading men as they fight and try to outdo each other.

The YRF film has been directed by Siddharth Anand and also stars Vaani Kapoor, Ashutosh Rana and Anupria Goenka.

Anupria plays the role of Aditi, an undercover agent who teams up with Kabir and Khalid to nab one of the most wanted terrorists in the world. She had her moments around the two male leads too. Talking about working with the two hunks of Bollywood, Anupria had told indianexpress.com, “The first day it was only hi-hello and all with Tiger. I kept looking at Tiger thinking ‘Oh, he’s a good looking lad, he’s nice.’ He’s extremely sweet, polite and very cultured. The second day if I’m not wrong, I met Hrithik, that day my jaw just dropped! With Hrithik, I had this complete fan girl thing. And he was very sweet to come and talk. He had read about Aditi’s character so he had certain things to say, as to how we can create a graph for her. So that was really inspiring for me and made me feel very involved. Hrithik is more like a mentor because he has that aura about him.”