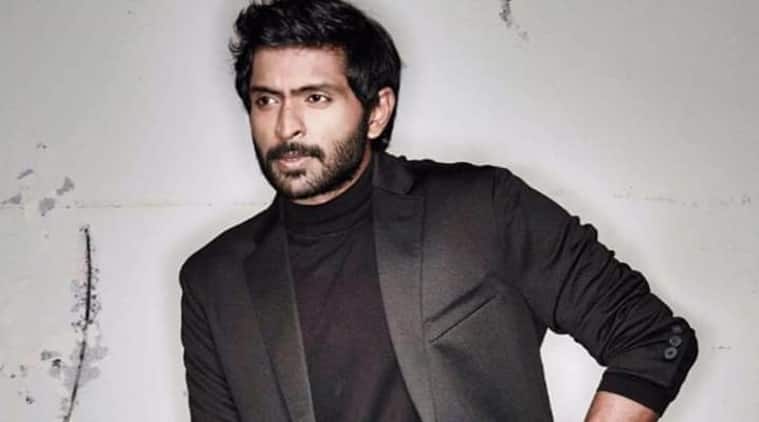 We had told you Govind Vasantha would compose music for an untitled film, directed by Dhana of Padaiveeran fame. Now, the film has been titled Vaanam Kottatum. According to sources, Vikram Prabhu and Aishwarya Rajesh will collaborate on this film, produced by Mani Ratnam’s home banner Madras Talkies. (Dhana was a former associate of Mani Ratnam.)

A source has confirmed that the makers are trying to rope in GV Prakash for the role of Aishwarya’s brother. However, an official confirmation is awaited. Interestingly, Aishwarya was a part of the production house’s latest venture, Chekka Chivantha Vaanam.

Vaanam Kottatum also stars Radikaa and Sarathkumar in important roles, and reports suggest that it will be shot in and around Madurai and Chennai from June.

Meanwhile, Mani Ratnam is occupied with the pre-production work of his dream directorial, Ponniyin Selvan. Rumours are abuzz that Jayam Ravi, Vikram and Karthi may star in the film.

On the other hand, Vikram Prabhu, who was last seen in Thuppakki Munai, has Asura Guru and Walter in his kitty.

For Alia Bhatt, The World Is A "Playground." This Video Is Proof

Phil's out: The Roar special episode