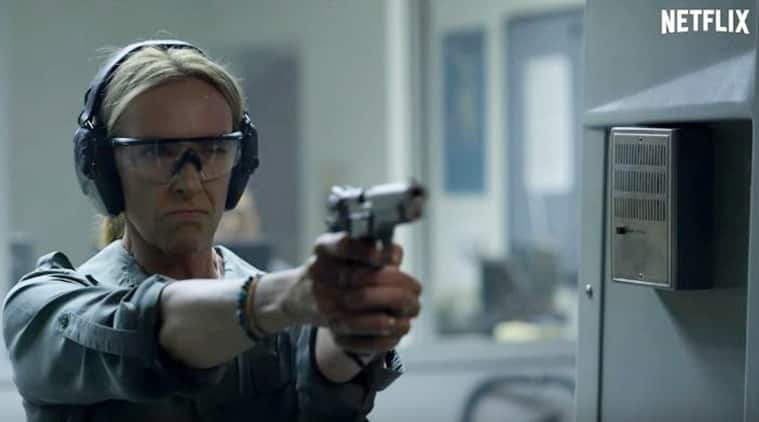 Netflix recently released the trailer of Toni Collette starrer Unbelievable. The story is inspired by a Pulitzer Prize winning article called ‘An unbelievable story of rape’ by The Marshall Project and ProPublica.

The story follows the narrative of Marie who claims that she has been raped. However, since her story doesn’t quite add up, she is charged with lying. Later on, two female detectives trail her and unravel the truth behind the story.

After Marie confesses that she has been raped, the officers discover that more incidents of a similar nature have occurred across eight different places in the States.

The series looks grim and intense, and seeks to offer a riveting tale. Perhaps the most telling dialogue of the promo is uttered by Marie’s character during the latter half of the trailer. She says, “Even with people that you can trust, if the truth is inconvenient, they don’t believe it.”

The official synopsis of the show reads, “Inspired by real events, a teen reports and eventually recants her reported rape, while two female detectives, states away, investigate evidence that could reveal the truth. Based on The Marshall Project and ProPublica Pulitzer Prize-winning article, An Unbelievable Story of Rape, written by T. Christian Miller and Ken Armstrong, and the This American Life radio episode, Anatomy of Doubt, with episodes directed by Oscar nominees Susannah Grant and Lisa Cholodenko, Unbelievable is a story of unspeakable trauma, unwavering tenacity, and astounding resilience.”

Unbelievable will start streaming on Netflix from September 13.