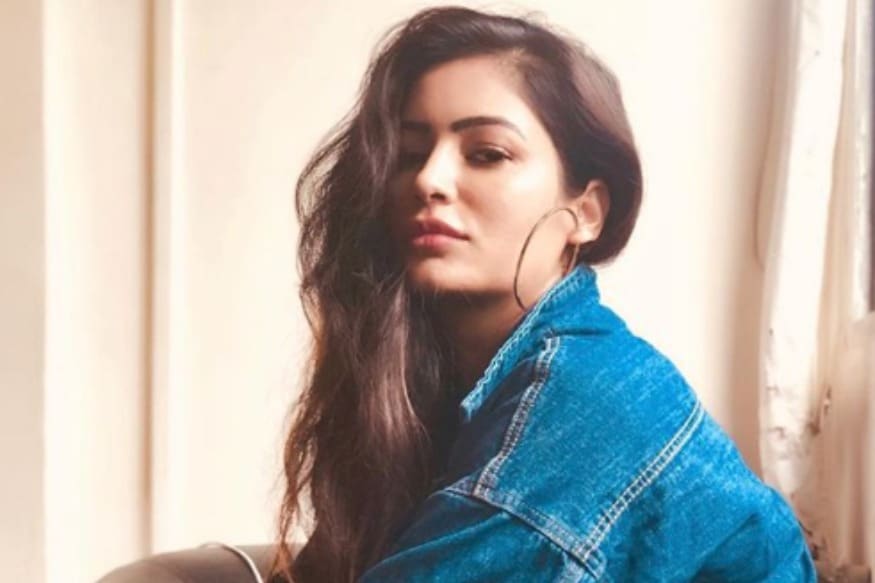 Former Splitsvilla contestant Pooja Bisht has alleged that television actor Ssharad Malhotra ended their two-year-old relationship in March, this year, over the advice of his family astrologer who prophesied that their marriage would be disastrous for both of them.

In an interview with Pinkvilla, Pooja said: “He chose to trust his astrologer over the love and bond we shared, which is quite disheartening. It hurts when someone comes up with such lame excuses after two and a half year of relationship and makes you realise that everything has just ended.”

Ssharad had earlier told Bombay Times, “My mother consulted the astrologer again, and that’s when we realised that there is no solution to the issues in our charts. My mom told me that the marriage could be bad for both of us. Yes, it was a mistake that I didn’t tell her earlier, but I wanted to be sure before I broke the news to her.”

Calling himself “marriage-phobic”, Ssharad had also said, “I told Pooja’s mother that I would love to settle down in the future. But being marriage-phobic, I stepped back. That was wrong on my part, I accept it. Things don’t always turn out the way you want; it’s not always possible to judge situations. I didn’t want to hurt anyone, but unfortunately, the matter went out of my hands.”

Post their breakup, Pooja had accused Ssharad of cheating on her with another woman. Ssharad, however, has refuted all allegations.

Pooja, meanwhile, is currently basking in the success of ‘Be My Love’, the music video she shot for T-Series. She will also be soon seen in the video of Punjabi song ‘Crop Top’ and has just begun work on a yet untitled project.