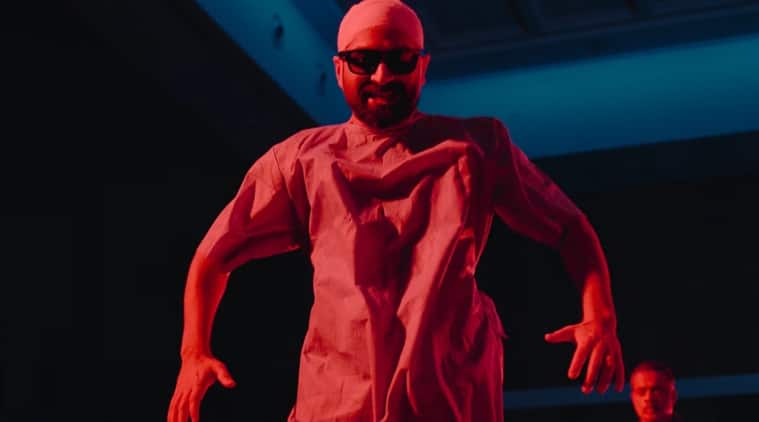 Trance will hit screens on February 20.

There are only two kinds of actors in the Malayalam film industry – Superstars and Fahadh Faasil. The trailer of Fahadh’s upcoming movie Trance was released on Tuesday, just two days before the movie’s theatrical release.

The trailer introduces Fahadh as a wealthy man with an ostentatious lifestyle and a cocksure gait. He seems to be a person with a god complex, which seems to be a byproduct of his envious rags-to-riches success story. He is a materialistic person who takes pride in his possessions. When a reporter says that he has a private jet, he corrects him immediately, “Not one. I have two private jets.”

Director Anwar Rasheed has filled every frame with huge crowds, and yet Amal Neerad’s camera makes sure that Fahadh Faasil always stands out from the rest.

It was earlier said that Fahadh plays the role of a motivational speaker. But, judging by the trailer, it seems like he plays a greedy businessman. However, in more than one shot, we see Fahadh trying to motivate himself with speed claps at a frantic pace.

Trance was earlier slated to hit the screens on February 14. However, due to some censorship formalities, the movie was postponed by a week. It will open in cinemas on February 20 in Kerala.