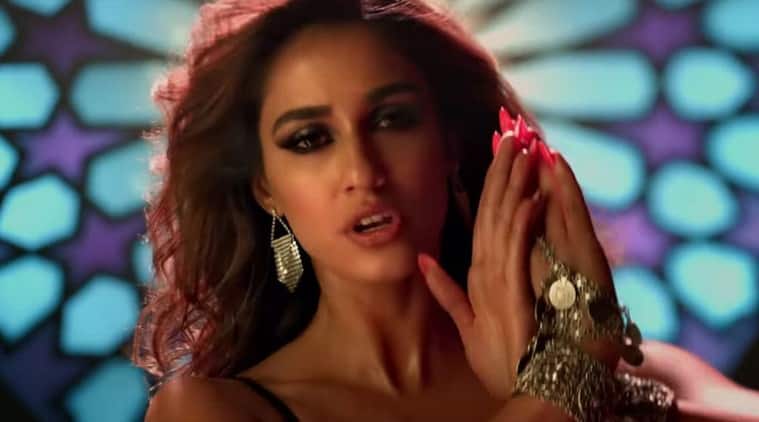 Baaghi 3 song Do You Love Me features Disha Patani.

Baaghi 3 song “Do You Love Me”, featuring Disha Patani, was released today. The original music of the song was composed by late Lebanese performer René Bendali. Nikhita has given the vocals for the recreated version. T-Series has credited the original composer as they wrote on YouTube, “Thank you René Bendali for creating this song and licensing it to us to bring it to the Indian audiences!!”

Presented by Zee Music Studio, “Tu Bhi Royega” is a romantic song. Jyotica Tangri has given the vocals of the song which is filmed on Bhavin Bhanushali, Sameeksha Sud, Vishal Pandey and Roman Khan. The track has been composed by Vivek Kar with lyrics by Kumaar.

The video of Love Aaj Kal’s “Yeh Dooriyan” was released on YouTube. The song is a reprised version of Pritam’s original composition for the 2009 film of the same name. The new version has also been composed by Pritam with vocals by Mohit Chauhan. Kartik Aaryan, Sara Ali Khan and Arushi Sharma feature in the music video.