Through a lens darkly Is your film’s hero/heroine from a lower socio-economic class? Do they have to struggle for three-fourths of the film before they can emerge triumphant? If yes, then head straight to the make-up department where dollops of darkening tints are used to help actors get into the skin of their characters.

From Mehboob Khan’s Mother India to Hrithik Roshan’s super-tanned Anand Kumar in last week’s release, Super 30, brownfacing actors to show people from less-privileged backgrounds is not a new phenomenon in the Hindi film industry, but certainly a troubling one.

The classic film, directed by Mehboob Khan, has always been a talking point in how we portray women in cinema. But it also features actor Sunil Dutt, with a much darker complexion than his own, play Birju — an angry young farmer who turns into a bandit — and avenge the years of hardship his family faced at the hands of the moneylender Sukhilala. 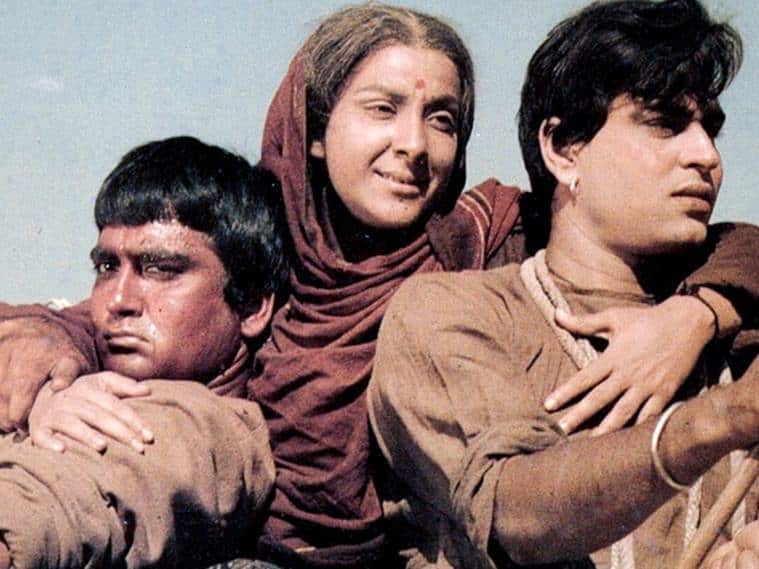 In this Gogi Anand-directed film, Jaya Bachchan, who plays Sita Wagle, can also be seen in a darker tone. The film, best known for the song Tu jahan mile mujhe, has Sita being forced to marry another man, who not only harasses her physically and mentally but also forces her to provide sex to his friend. Soon, Sita ends up murdering her husband.

In this OP Ralhan-directed film, Miss India-winner Zeenat Aman played the role of a sweeper but not without applying generous amounts of dark make-up.

Before the release of this film, Arjun Kapoor had commented on how he had to go four shades darker to play the role of Bala. Directed by Ali Abbas Zafar, Gunday is based in Calcutta of the 1970s and follows the story of two orphans who work with the coal mafia. “I had it more difficult than Ranveer Singh as he had to go only two shades darker. For me, it was almost four shades,” he said in an earlier interview. 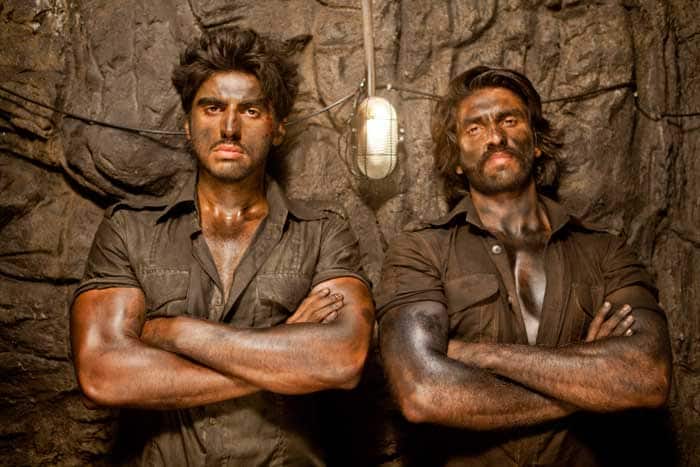 Fairness cream endorser Alia Bhatt plays the role of Kumari Pinky, a Bihari migrant labourer in Abhishek Choubey’s Udta Punjab. She is forced to move to Punjab and work in the fields after her dreams of playing national-level hockey are shattered, only to find that the local landlord and her employer use agriculture as a front for drug-peddling. Critics and audiences could not stop raving about Ranveer Singh, but what could not escape the eye was his bronzed face. Singh essays the role of Murad, a final-year college student, residing in Mumbai’s Dharavi slum, who is drawn to rap music. In an interview, the film’s director Zoya Akhtar had said that Singh had returned looking “toasty” from a holiday in Maldives, and when the tan started fading, they had to keep his skin tone consistent. 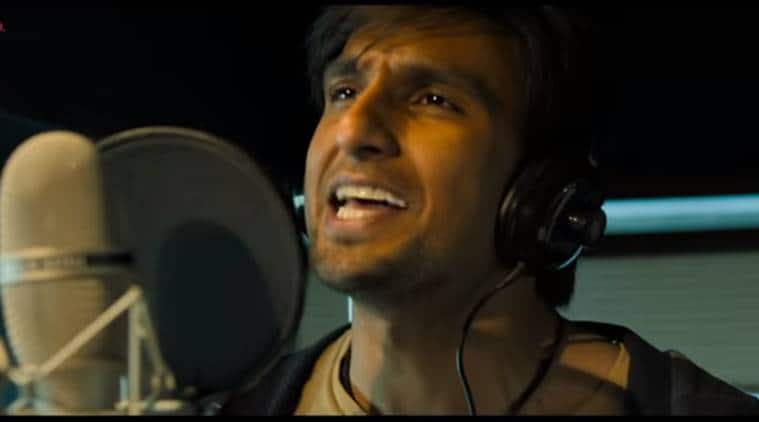 “We didn’t do that to anyone. They can’t be peachy either though. There is a certain sun-spotting that comes when you live like that the whole time, spending a lot of time in the sun. They aren’t applying sunscreens… But no, I’m not a brown-facer,” she had said. In this recent movie, actor-model Sayani Gupta plays Gaura, a Dalit woman in an UP village, who approaches the police to find her missing sister. Commenting on caste-based violence, the film was inspired by real-life events including 2014 Badaun gang rape allegations and the 2016 Una flogging incident.