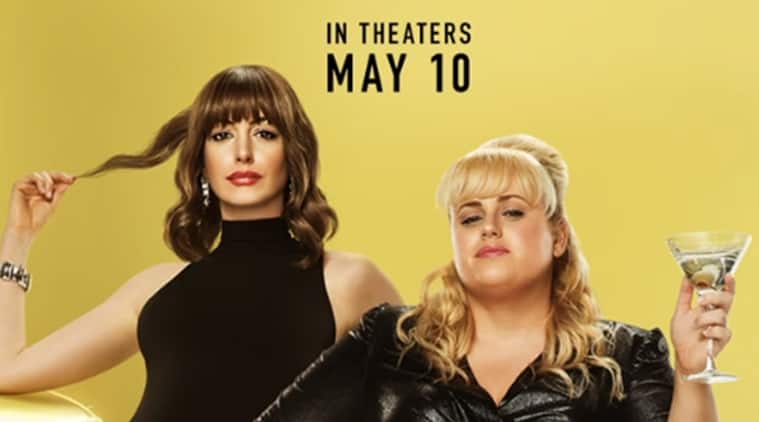 A con-comedy featuring female leads? We saw that not too long ago (Ocean’s 8) and yes, that movie featured Anne Hathaway as well. Hathaway stars in another con film called The Hustle, and this time she has Rebel Wilson for company.

The over-two-minute trailer shows us quite a bit of the movie, as a number of trailers tend to do these days. While Wilson aces the comedy bits (as she usually does), Hathaway comes across as a charming British con artist in the clip.

The movie’s synopsis reads, “In the hilarious new comedy THE HUSTLE, Anne Hathaway and Rebel Wilson star as female scam artists, one low rent and the other high class, who team up to take down the dirty rotten men who have wronged them.”

The Hustle is based on Frank Oz’s Dirty Rotten Scoundrels, which had featured Steve Martin and Michael Caine in the lead. It will release on May 10.