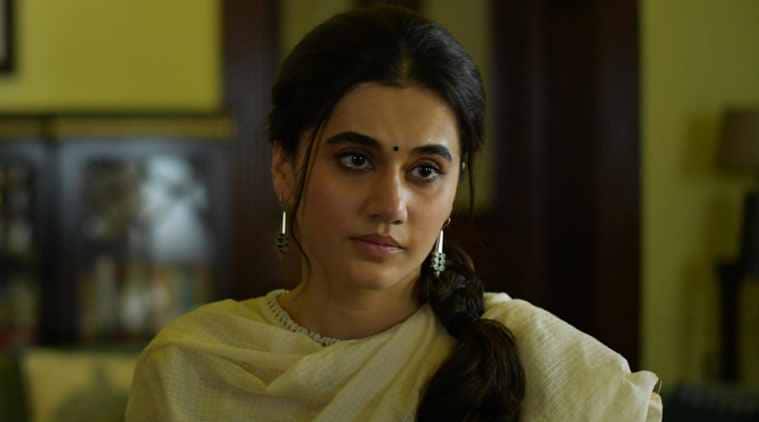 Bollywood actor Taapsee Pannu on Saturday blasted a social media user who targeted her for casting vote in Delhi Assembly elections even after shifting to Mumbai for work.

Taapsee, who is looking forward to the release of her film Thappad, posted a picture with her family on Twitter after casting the vote and urging her fans to do the same.

One of the social media users criticised the actor for not getting her name transferred to the voting list in Mumbai, where she works as an actor.

“Why are people who live in Mumbai deciding for us, it’s been quite a long time since @taapsee shifted to Mumbai. She should get her vote shifted too,” the comment read.

In a lengthy reply, Taapsee said no one has the right to question her citizenship as she is “more of a Delhite than a lot of others who might just be living here but probably don’t contribute”.

“I am living in Delhi as much if not more than Mumbai. My income is taxed through Delhi… Kindly don’t question my citizenship, worry about yours n your contribution to it.

“And also to add, you can take a girl out of Delhi but you can not take Delhi out of this girl. And you are no one to tell me what I should do and what I should not. I guess this response will be enough to tell u how much of a Delhiite I am,” she tweeted.

Voting is underway for the Delhi Assembly elections.