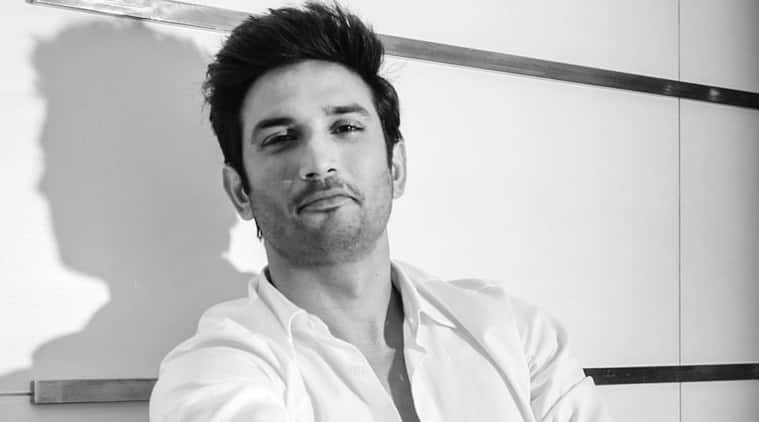 Here’s what has happened in the Sushant Singh Rajput case so far. (Photo: Instagram/sushantsinghrajput)

The death case of Bollywood actor Sushant Singh Rajput is turning a new corner every day. On Tuesday, Bihar Chief Minister Nitish Kumar said that his government has sent a recommendation for a CBI probe into the case. This came after Sushant’s father spoke to the Bihar DGP and gave his consent for a CBI probe. Nitish Kumar shared on Twitter, “The state government has sent its recommendation for a CBI probe into the FIR registered by Sushant Singh Rajput’s father KK Singh.”

Aaditya Thackeray also released a statement on the case that read, “I am not even remotely related to this matter. In fact, Bollywood is one of the most important parts of Mumbai city, thousands of people depend on it for their daily bread and butter. Obviously, I am closely related to many of them, and there is nothing wrong in it. Sushant Singh Rajput’s demise is not only very unfortunate but is also very tragic. Maharashtra police is investigating the matter. But those people who don’t believe in law and order are the same people who are talking in such a nonsensical manner. And while making wild allegations, are trying to mislead the investigation.”

“The people who are making baseless allegations should take note of this. Whoever has any kind of information regarding the case, they should only share it with the police. I assure you that police will definitely investigate whatever comes to their knowledge. Till now, I have been very patient regarding this matter. People should not be under the false impression that they can defame the government and the Thackeray family with their baseless allegations,” it further read.

A Mumbai Police official earlier told The Indian Express that Sushant had searched three items repeatedly on Google in the week preceding his suicide: his own name in news reports, the name of his former manager Disha Salian who had committed suicide the previous week, and information about a mental illness. The official said, “We found that Sushant knew there was talk linking him to Salian’s death and he was worried this speculation might reach the media. That is why he may have been searching online. These issues seem to have exacerbated his condition. He had Googled his own name a few hours before the suicide.”

It's A Girl: The First Pages From Gigi Hadid, Zayn Malik's Parent Diaries

Tiger's Friends Have A Lot To Say About His Abs. Read Their ROFL Comments