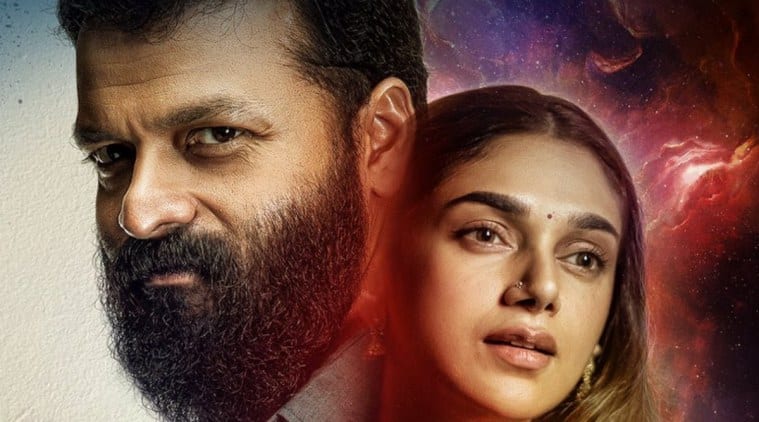 Starring Jayasurya, Aditi Rao Hydari and Dev Mohan in the lead roles, Malayalam film Sufiyum Sujatayum is finally streaming on Amazon Prime Video. The movie was initially scheduled to release in theaters, but due to the coronavirus pandemic and the eventual closing of all theaters nationwide, the film had to premiere on the streaming platform.

Produced by Vijay Babu, Sufiyum Sujatayum has been written and directed by Naranipuzha Shanavas.

The film is a love story that follows Sujata, a girl who belongs to an upper caste, who falls in love with a Sufi. Their love is not accepted by the society and Sujata’s parents marry her off to a man of their choice.

In Sufiyum Sujatayum, Aditi Rao Hydari plays Sujata, who is a mute character. In a conversation with indianexpress.com, Aditi spoke about playing the character and said, “I really enjoyed not having a language to communicate. If I am being silly about it, I will say Malayalam is very difficult as a language. And I would have found it very difficult to learn the lines. I feel like we hide behind the language and we don’t look at people when we speak. But, when you don’t have a language to hide behind, you have to look into a person’s eyes. And that person will see exactly what you think and what you feel. I think that honesty is so beautiful. And Sujata is to me is the embodiment of that innocence of true love.”

Aditi also spoke about the work she had to put in to play Sujata. “I had to learn sign language. They (filmmakers) had sent a sign language teacher to me in Mumbai and I worked for 10 days with the teacher. And you can’t master sign language in 10 days. The teacher was there every single day on the sets to help me with all kinds of doubts. But, how can you learn emotions and feelings? Ultimately, any part is about making your audience feel something. I have to feel it and (then) I have to make you feel it,” she said.