"Yes, India Will Get Its Growth Back": PM Pushes For Self-Reliance

Streaming Guide: Web series and movies to watch on April 18 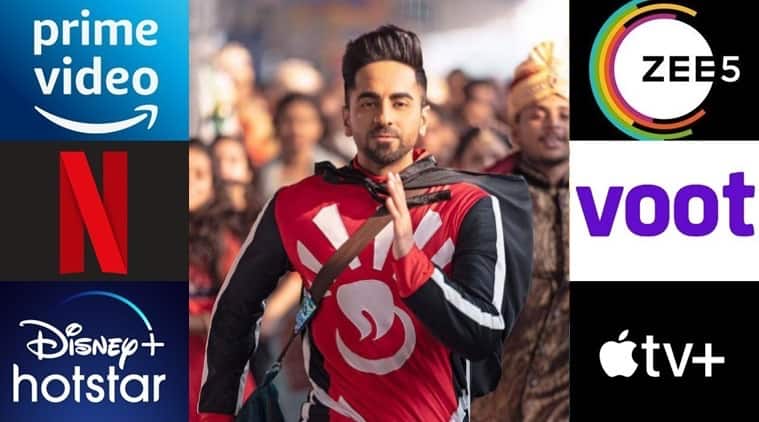 Here’s what you can watch on streaming platforms on April 18.

With theaters shut down and no new episodes of television shows airing, the streaming platforms like Netflix, Amazon Prime Video, Disney+ Hotstar, Voot Select and MX Player among more have upped their game. They have added new shows and movies to their content library to keep their subscribers entertained. So, everyone has a chance to explore new content and new genres while being locked up in their house.

Apart from the original content, the viewers are also getting to watch some new movies like Angrezi Medium, Bhoot, Shubh Mangal Zyada Saavdhan, Godzilla King of the Monsters, IT Chapter Two and Shikara.

With so much available to stream, we share our recommendations which you can watch or re-watch in the upcoming days of the lockdown.

A Day After Wajid Khan's Death, His Mother Tests Positive For COVID-19

"Have You Gone Mad?": What Preity Was Told For Playing Pregnant Teen

Britannia Industries Soars Over 7% On Jump In March Profit

Elli AvrRam applied beetroot pack on her face and body; know about its benefits

Pentagon Moves About 1,600 Army Troops into the Washington Region After Violent Protests

What if Season is Stopped Again, Neutral Venues: Hurdles for Premier League Ahead of Restart