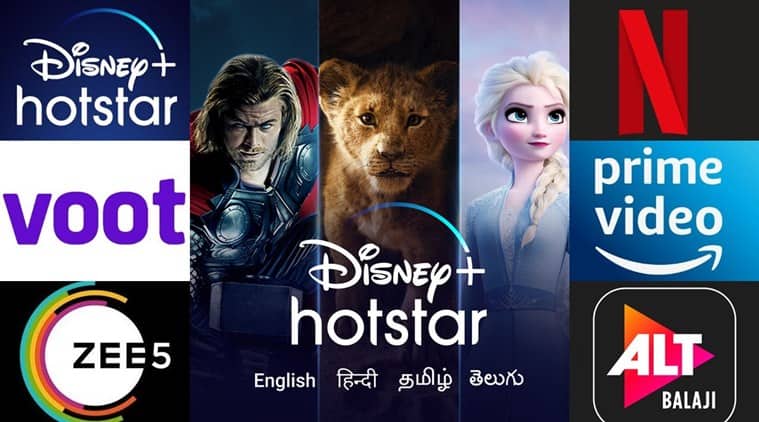 Movies and shows to watch on April 3.

With films postponed and the small screen filled with reruns, it is the digital medium that has come to the rescue of viewers who are locked up inside their homes due to the coronavirus outbreak.

Disney+ Hotstar provides over 250 superhero and animated films apart from more than a hundred series that include Disney+ Originals. The streaming platform will also offer stuff for kids, several Bollywood movies and Hotstar Specials.

Ahead of its launch on Friday, Disney+ Hotstar hosted a virtual red carpet event, with the premiere of The Lion King followed by The Mandalorian.