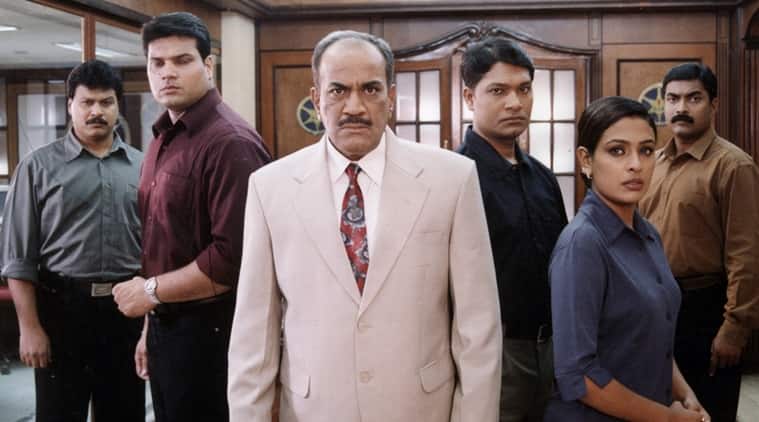 Most GECs have switched to rewind mode, bringing back its past shows. Sony TV on Wednesday announced that it will once again air episodes of its flagship shows CID, Aahat and Yeh Un Dinon Ki Baat Hai.

A source from the channel shared with indianexpress.com, “The team has been contemplating on what could be the best choice to add more entertainment in audience’s lives. While CID has been the most popular series on the channel, Aahat was one of the first horror shows with a huge fan base. The team also picked up Yeh Un Dinon Ki Baat given its popularity among the youth.”

Starting April 1, CID and Yeh Un Dinon Ki Baat will air Monday-Friday at 10 am and 10:30 pm, respectively. Aahat will air at 12 midnight. Apart from these shows, the line-up will also include the reruns of its current shows.

As readers would know, even before the lockdown, shoots of TV, films and web series were put on hold due to coronavirus outbreak. While some shows managed to can a few episodes, others were left with no option but to air past shows.

The following shows are once again on air:

Zee TV and Star Plus have further pushed the envelope by getting various web series to air on its channels.