Sonakshi on having a female Dabangg: Long way to go 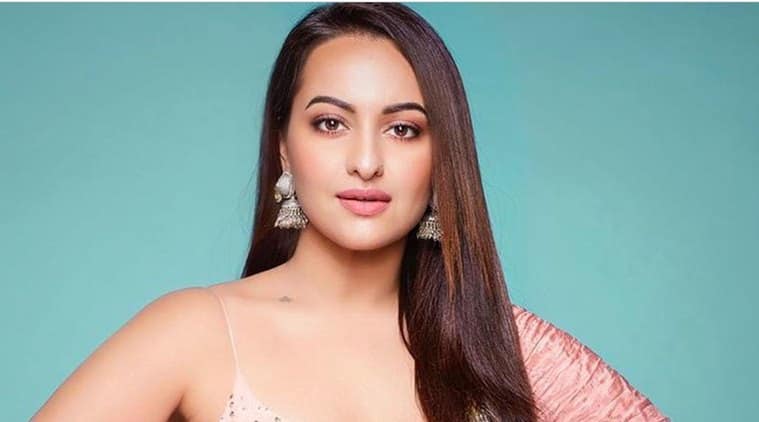 Actor Sonakshi Sinha says not enough producers are willing to take risks with female oriented films mounted on the same budget as that of the male superstars.

In her career of nearly a decade, Sonakshi has featured in big blockbusters headlined by stars, from Salman Khan’s Dabangg franchise, to Akshay Kumar’s Rowdy Rathore and Shahid Kapoor’s R…Rajkumar.

The actor has also balanced these ‘masala’ movies with films like Akira, Noor and the recent Khanadaani Shafakhana”, where she was the lead.

She is now geared up for the third film in Dabangg franchise.

When asked, if the makers are reaching a possibility of a female Dabangg film, mounted on the same scale as the original, Sonakshi told PTI, “No. There’s still a long way to go.

“I’ve done so many solo lead films but the budgets are nowhere closer to what they are for the male superstars. Of course, that’s also because the returns that they get but then that depends on the audience.”

Sonakshi feels the change will have to begin from the audience if they become as receptive to female-led films as they are to the movies of male superstars.

“If the audience supports solo heroine films the way they support the male lead films, things would be different. I think we have a while to reach that stage.”

With Dabangg 3, Sonakshi returns to play Rajjo, a character she made her debut with in 2010.

“Rajjo will always be special to me because I began my career playing her. I can play Rajjo in my sleep. I just have to wear the saree, put on those flowers in my hair and I become her. I know the beats of Rajjo so well.”

While the character had a lot of spunk in the first installment, Rajjo appears to have become tamer over the years after she married Chulbul Pandey, the Robin Hood-styled cop.

“That’s what marriage does you,” Sonakshi quipped on the changes of her character and added that every character in the franchise has undergone transformation.

“The changes happen according to the story, the franchise and how it’s taken forward. But that’s natural and exciting for me as an actor,” she adds.

The film is scheduled to release on December 20.