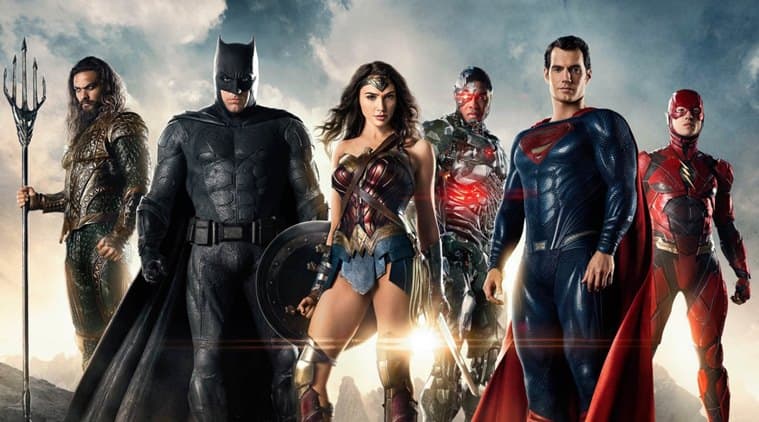 The demand for so-called Snyder Cut has intensified after Ben Affleck and Gal Gadot joined the movement. The term Snyder Cut is given to a hypothetical version of Justice League that was its original director Zack Snyder’s vision.

Snyder left the project midway during production due to a family tragedy and Joss Whedon, who was already attached as a screenwriter, was tasked to finish the film. There were also reports stating that Snyder was fired from the film after Warner Bros executives saw his cut of the movie and decided it was not good enough.

Many Snyder fans complained that the movie was altered drastically in terms of its plot, character, tone, colour scheme and so on. They believe there exists a director’s cut of the film.

While there has been an outcry among fans ever since Justice League hits theaters, this is the first time it has gotten serious support from two senior actors. While Ben Affleck may no longer be Batman, he is still a Hollywood bigwig. Gal Gadot’s Wonder Woman was the most critically acclaimed DC movie in years and its sequel, slated to be released next year, is one of the most awaited superhero films.

Despite being one of the most expensive films ever made, Justice League could only gross a little above 650 million dollars worldwide. It was also panned by critics.

Neither can Batman. #releasethesnydercut https://t.co/3Y0FxTy5Qp

Both Ben Affleck, the erstwhile Batman, and Gal Gadot, who plays Wonder Woman in DC films, posted the hashtag #ReleaseTheSnyderCut on their Twitter handles.

The reason for all this may be that the film is approaching its second anniversary. It was released on November 17 in 2017.