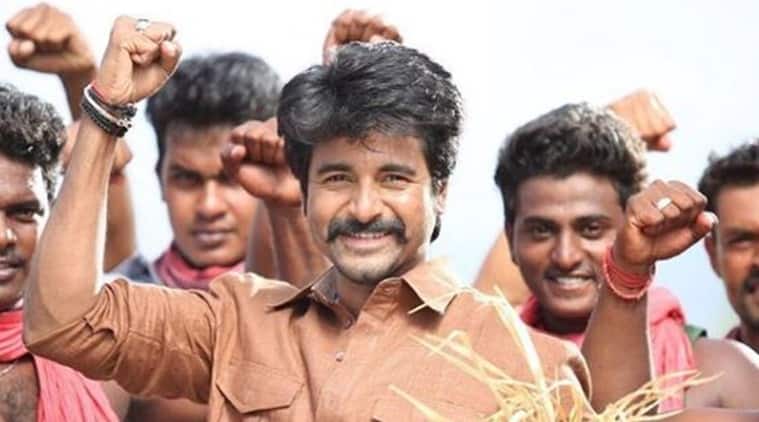 According to sources, this will be an entertainer, tailor-made for the commercial audience. Shot in and around Chennai and Puducherry, the film, that has music by Shabir, features Varnika, Vigneshkanth, Raj Mohan, Shirin Kanchwala, Nanjil Sampath and Radharavi in pivotal roles.

Nenjamundu Nermaiyundu Odu Raja is a popular song from En Annan (1970), starring the late Tamil Nadu Chief Minister-actor MG Ramachandran. A source says the title pretty much sums up the crux of the project. “Though the team thought of many titles, they felt this one would be appropriate. We have completed the shooting. We are currently busy with the post-production work. We will announce the release date soon,” added the source.

Meanwhile, on the acting front, Sivakarthikeyan has Mr Local, co-starring Nayanthara in the lead, Ravikumar’s sci-fi film, besides an untitled venture directed by Pandiraj, in the pipeline.

Karanvir Bohra's daughters to have their own animation series