Shruti Haasan roped in for Ravi Teja's next 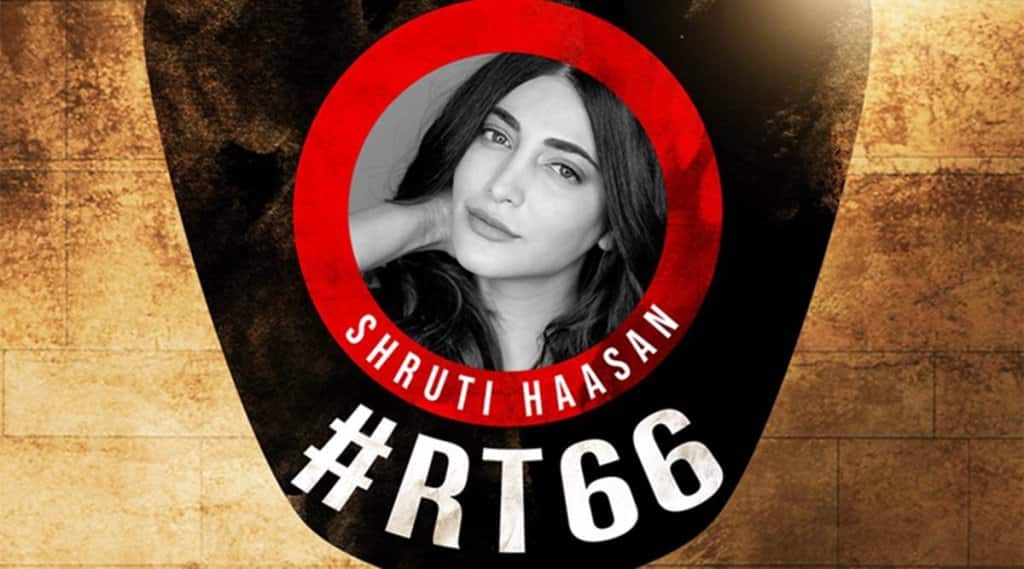 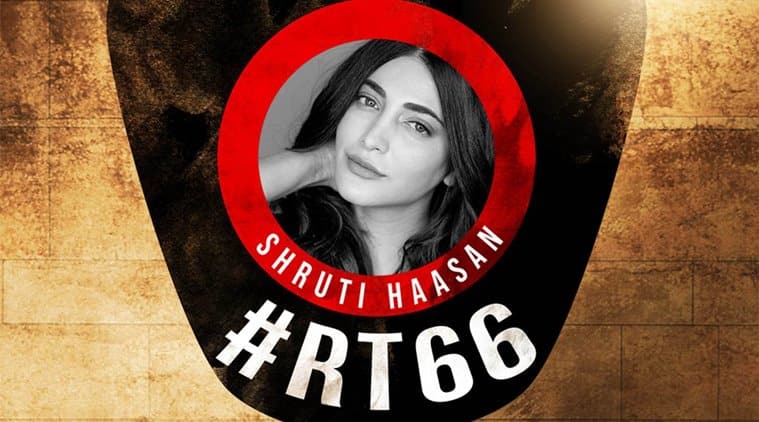 Shruti Haasan has been roped in for Ravi Teja’s next film with director Gopichand Malineni. The film was announced recently on Diwali.

Gopichand Malineni took to Twitter to reveal the same. He wrote, “Welcoming… the multi-talented actress Shruti Haasan on board. #RT66.”

Shruti Haasan tweeted, “Very excited to be a part of this project!! And to be working with Ravi Teja and Gopichand Malineni again!!! #RT66.”

Interestingly, the new film marks her come back to the Telugu film industry after Katamarayudu in 2017. This project marks her second collaboration with Ravi Teja and Gopichand after Balupu (2013).

Produced by B Madhu, the movie will have its formal launch in November. Ravi Teja will be seen in a cop avatar in the film. The complete details of the cast and crew are still awaited.