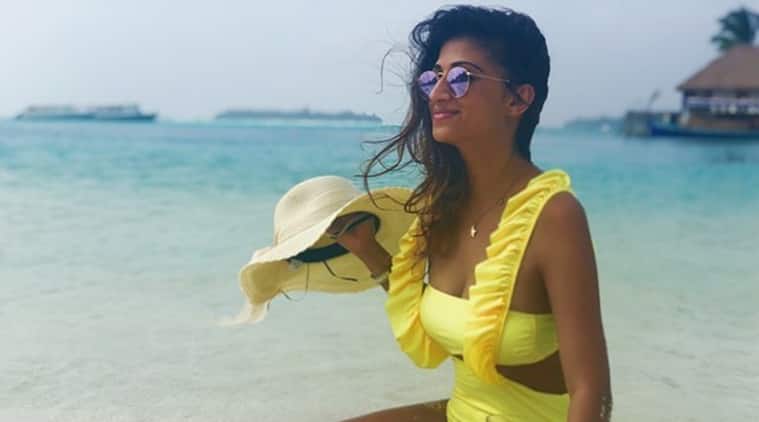 Karim confirmed the same to indianexpress.com. To a text message inquiring if Shaza test tested positive for COVID-19, he replied, “yes it is true.”

Shaza Morani has been admitted to Nanavati Hospital in Juhu. According to hospital sources, she is under observation in the hospital’s special Covid-19 wing.

Shaza had reportedly returned from Australia just before Mumbai was put under lockdown due to the coronavirus outbreak.

After Kanika Kapoor, Shaza Morani is the second Bollywood personality to have tested positive for coronavirus.