Shaktimaan set to make a comeback on Doordarshan 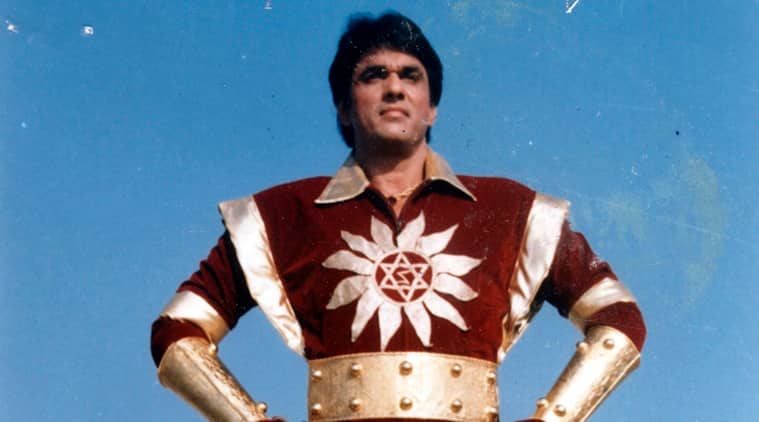 Shaktimaan, featuring Mukesh Khanna, will be aired for an hour daily on DD National at 1 pm.

After Ramayan, Doordarshan is all set to bring back more of its iconic shows such as Chanakya and Shaktimaan during the ongoing 21-day lockdown to combat coronavirus.

Chanakya, a 47-episode series directed by Chandraprakash Dwivedi, will be telecast daily in the afternoon time bands of DD Bharati from the first week of April.

Upanishad Ganga, a 52-episode series produced by Chinmaya Mission Trust and directed by Chandraprakash Dwivedi, is also scheduled for afternoon slots on DD Bharati from the first week of April.

Shaktimaan, featuring Mukesh Khanna, will be aired for an hour daily on DD National at 1 pm.

Shriman Shrimati, a rib-tickling comedy produced by Markand Adhikari, is scheduled for a comeback on DD National from April in the 2 pm slot.

On Monday, the Information and Broadcasting Ministry issued an advisory to DTH and Cable operators to show all DD channels as well as Lok Sabha and Rajya Sabha channels as per the Cable Television Networks (Regulation) Act.

Non-carriage of these channels is liable for action under various sections of the act, it said.