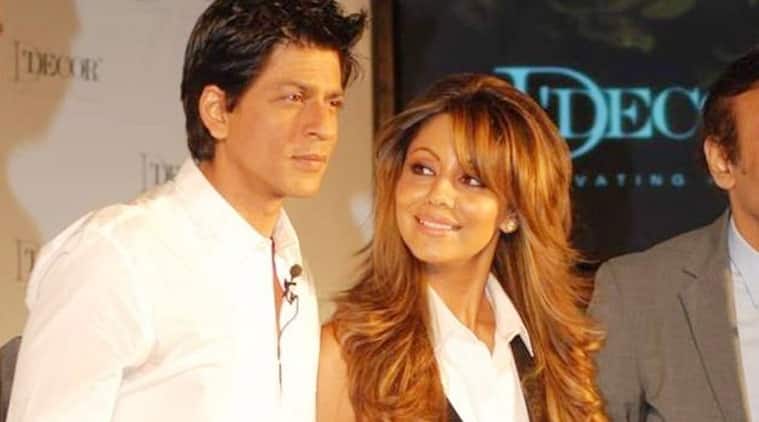 Sharing the clip, Punit tweeted, “The handsomest couple that I know off screen and on screen. D’Décor with @gaurikhan & iamsrk @DDecorDiaries @DharmaTwoPointO.”

The highlight of the video is, of course, the chemistry of Bollywood’s power couple. In the commercial, we see Shah Rukh Khan and Gauri Khan revealing what entails a good marriage.

This is not the first time the pair have featured in an ad together. Earlier too, the couple had shared screen space for a D’Decor commercial.

The ad might bring a smile on Shah Rukh Khan’s fans’ faces since they will most likely be not seeing the actor in a movie anytime soon. In a recent interview with film critic Rajeev Masand, Shah Rukh had divulged that he does not have any films with him for the moment and is busy with production work for his company Red Chillies Entertainment.

“It’s not even a big deal. And on Twitter, everybody is saying SRK will announce a film on his birthday. And in the speculation, I think I’ve done more films than I’ve ever done in my life,” the actor said.