Shaan to be a part of khatron ke khiladi 10 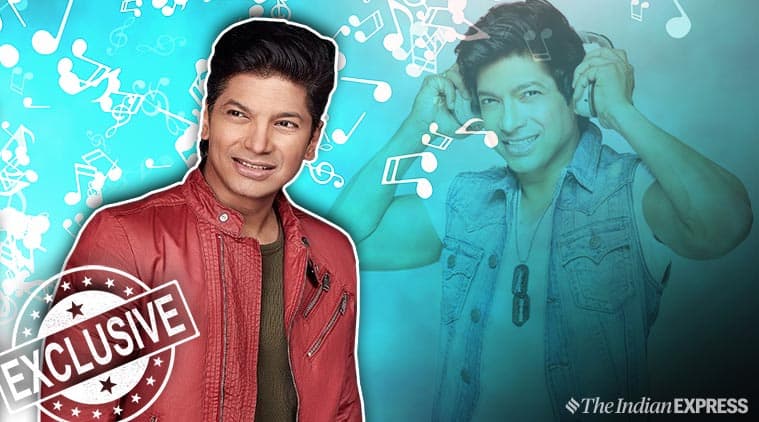 Adventure reality show Khatron Ke Khiladi is all set to return with its tenth season. The Rohit Shetty hosted series will be shot in Bulgaria. Indianexpress.com has exclusive information that popular singer Shaan will be one of the contestants this year.

A source shared, “After the success of the previous two seasons, the makers are really looking forward to helm another exciting season. Popular celebrities from different fields are being roped in to ensure an interesting mixed bag. Shaan has been a judge on many reality shows but this would be his first time as a contestant. The singer is also quite excited about this new stint.”

Khatron Ke Khiladi 10 will be shot in July. Other names that are said to be participating in the show are television actors Karan Patel, Karishma Tanna, Kavita Kaushik, Pooja Banerjee, choreographer Dharmesh Yelende and comedian Balraj Sayal.

Khatron Ke Khiladi is adapted from the popular American game show Fear Factor. Launched in India in 2006, Akshay Kumar hosted the first two seasons, followed by Priyanka Chopra in the third season. While Akshay came back for the fourth installment, Rohit succeeded him in the following seasons, with Arjun Kapoor taking charge in the seventh season.

Year after year, Khatron Ke Khiladi has only become bigger and better in terms of contestants, tasks and production value. The last season of the show was widely watched because of Bharti Singh’s fun moments. Season 9 was won by Punit J Pathak while Aditya Narayan came a close second.

With a seemingly impressive casting, let’s see how these celebrities manage to fare as they get to face their fears on Khatron Ke Khiladi 10.