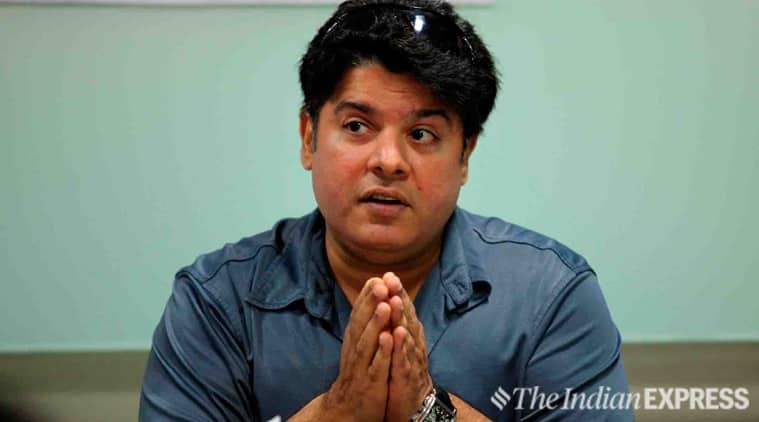 Director Sajid Khan and actor John Abraham on Wednesday dismissed reports of a collaboration. The denial comes in the wake of reports which suggested John will star in a comedy film directed by Sajid.

John has earlier starred in Sajid’s Housefull 2 (2012), which turned out to be a huge box office success.

Sajid has been away from Bollywood ever since multiple sexual misconduct allegations against him emerged in the wake of the #MeToo movement in India.

When we at indianexpress.com got in touch with Sajid Khan, he stated that news about a film with John is not true as Indian Film and Television Association (IFTDA) has banned him

Sajid said, “It is not true, I have been suspended by the director’s association and I have not been working since the last six months.”

The director added, “I will finish my suspension period and only then consider work.”

John Abraham was last seen in Robby Grewal’s Romeo Akbar Walter (RAW). He will next be seen in Anees Bazmee’s comedy film Pagalpanti.