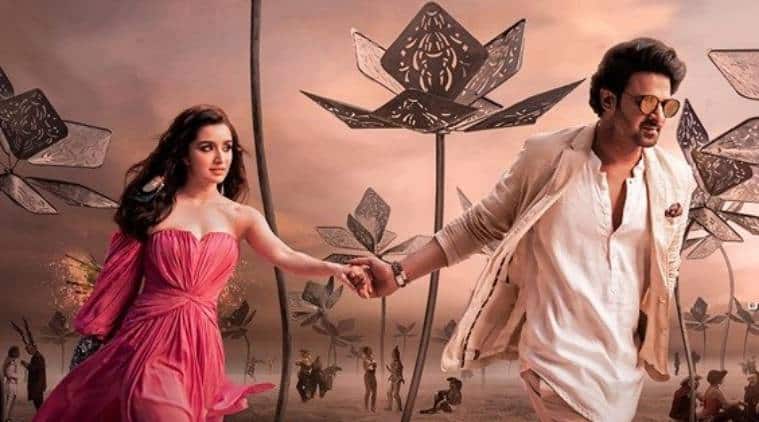 Film trade analysts are expecting nothing less than a mega opening for this week’s solo release Saaho. The action-thriller is being touted as the biggest film of the year, courtesy the fandom of Baahubali fame Prabhas and the large scale on which the Sujeeth directorial has been made. Going by the early estimates, Saaho will rewrite several box office records, leaving behind the top openers, Thugs of Hindostan (Rs 52.25 crore), Avengers Endgame (Rs 53 crore), Happy New Year (Rs 44.97 crore) and Bharat (Rs 42.30 crore).

According to film trade analyst Girish Johar, Saaho will register a Rs 60-70 crore opening at the box office in all the languages. He said, “The expectations from Saaho are pretty much high especially down south because Prabhas is a megastar and he has got a massive following over there. In Hindi also, he has a familiar and comfortable tracking among his fans and he has the biggest hit Baahubali to his credit. The pre-release trends suggest Saaho will have an excellent start at the box office.”

Stressing on the fact that it is a ‘non-festive’ and ‘non-holiday’ release, he added, “Predominantly, Saaho will have a huge wave at the south box office but in Hindi also the makers are planning to have a wide release in over 3500 screens which shows the craze among the exhibitors and the audience.”

Asked if the success of Baahubali will add to Saaho’s box office performance, Girish Johar replied, “Both the films are entirely different. Baahubali had a more Indian touch to it with a mythological connect. Saaho is more of a contemporary fast-paced thriller. But, for sure, Prabhas will be banking upon the success of Baahubali. The audience would want to watch him on the silver screen after Baahubali.”

Another factor which lends itself to Johar’s box office expectations from Saaho is the film “being promoted on a large scale”. For him, “the trailer has done the trick and all in all, the film has a mega feel. It is a mega spectacle from the look of it and people will be intrigued to watch Saaho.”

“On day one, I peg the Hindi version of Saaho somewhere around Rs 15-20 crore,” he said.

Made on a budget of over Rs 300 crore, Saaho has got a phenomenal advance booking, especially in the South circuit. Ashish Saksena, COO Cinemas, BookMyShow, told indianexpress.com, “Possibly the most awaited movie of the year, Saaho’s advance ticket sales across languages has been soaring through the roof. The especially high demand for the film’s Telugu version in advance sales is a testimony to its impending success. As more and more cinemas open advance ticket bookings for the Hindi and Tamil versions, the momentum will further build as we expect the demand to replicate the Telugu version’s success” 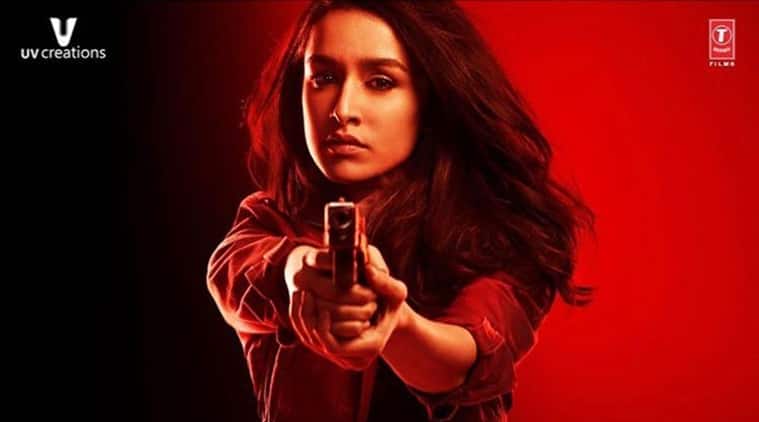 “The fact that Saaho has been shot using IMAX cameras to heighten the visual experience, adds to its scale and expectations. Saaho is a sure-shot mighty blockbuster,” he added.