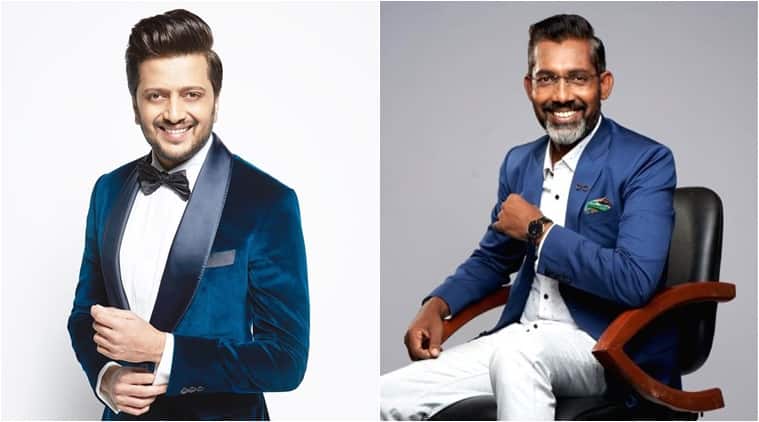 The first film in the trilogy will release in 2021.

Riteish Deshmukh has announced his next project – a trilogy on the life of warrior king Chhatrapati Shivaji. Directed by Sairaat fame Nagraj Manjule, the first film in the trilogy will release in 2021.

Riteish Deshmukh had in December 2019 posted a logo with Chhatrapati Shivaji’s name. However, no further announcement was made at that time.

The actor was seen in films like Total Dhamaal, Housefull 4 and Marjaavaan in 2019. He will next be seen playing the brother of Tiger Shroff’s Ronnie in Baaghi 3.