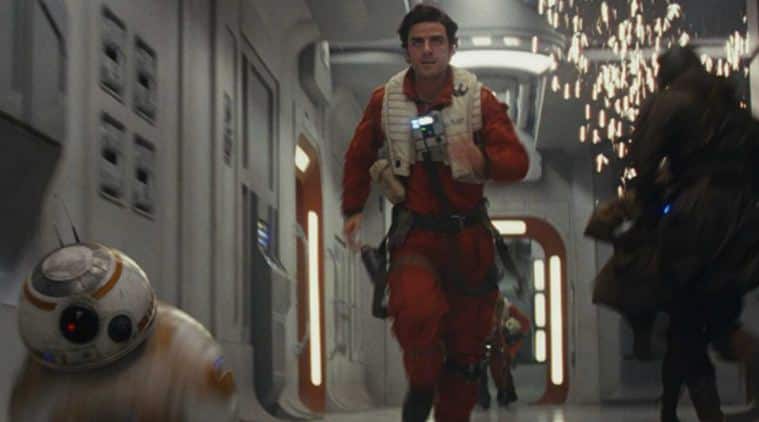 Filmmaker Rian Johnson has teased that his new Star Wars trilogy will explore the stories of new characters in a galaxy far, far away.

The 45-year-old director, who directed the franchise’s 2017 blockbuster The Last Jedi, will be making a whole new trilogy for the Lucasfilm after the current series wraps post this year’s The Rise of Skywalker.

His trilogy will be separate from the one being developed by Game of Thrones creators David Benioff and D B Weiss.

In an interview with Observer, Johnson said he plans to go beyond the “legacy characters”, an apparent reference to the Skywalker saga which has dominated the franchise since the first film.

“I think that the fun and challenging part of it is to dive in, figure out what’s exciting and then figure out what it’s going to be. We’re doing something that steps beyond the legacy characters. What does that look like? To me, the blue sky element of it is what was most striking about it.

“I know the way that I’m coming at it, and what’s fun about it for everyone in George Lucas’ films, is figuring out, ‘What’s the next step?’ It really makes you think and figure out what the essence of Star Wars is for me and what that will look like moving forward,” the director said.

Disney, which owns Lucasfilm, has not yet officially announced Johnson’s trilogy, but producer Kathleen Kennedy had recently hinted that the studio has planned Star Wars films for the next decade.

The film will have its world premiere at the Toronto International Film Festival next month.