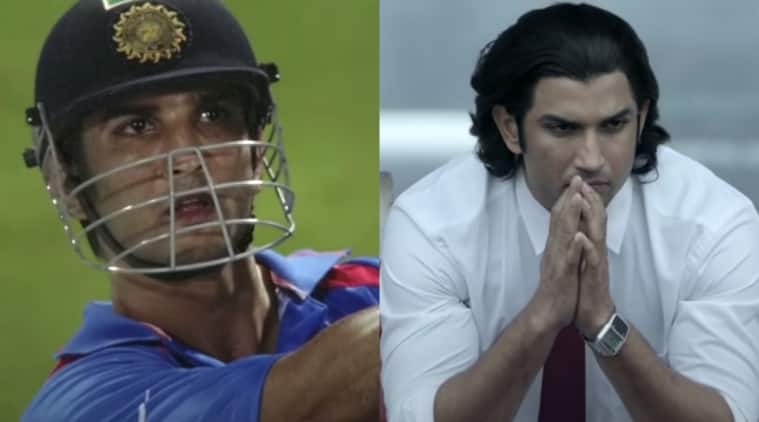 Back in 2016, I remember thinking why were they making a film on cricketer Mahendra Singh Dhoni when his career was far from over? Four years later, I realise that it was probably for the best because had they not made the movie, we would have probably missed the chance of seeing one of Sushant Singh Rajput’s best performances.

Directed by Neeraj Pandey, MS Dhoni The Untold Story was a biopic that followed the cricketer’s story right from his childhood in Ranchi till the point he hit that memorable shot which led to India’s 2011 World Cup win. The historic moment is still ingrained in every Indian’s mind, so, in the film, it had to be spot on, and with Sushant’s laser focus, it was spectacular to watch.

The film had a linear storytelling structure. We saw Dhoni’s childhood, his early days in cricket, his family life, his days as a ticket collector and how, through it all, his passion for cricket never ceased. While as a film, this cannot be called a great biopic, mainly due to its pacing issues, Pandey certainly encapsulated the film’s spirit by casting the right actor for the job.

I remember stepping out of the theater and not being impressed by the film’s duration, which was a little over three hours. I also did not appreciate how the makers chose to sidestep all the controversies from MS Dhoni’s life, that were very much in the public eye. Yet, what moved me was the perseverance that was visible in Sushant Singh Rajput’s mannerisms through the film. I won’t lie and say that I loved every movie of the late actor, but he was certainly one of those who left a mark after you saw him on the silver screen. And the same holds true for MS Dhoni The Untold Story.

The film also starred Disha Patani and Kiara Advani. Disha’s character was given an ominous tone right from the start, and Kiara’s character felt like it was added because it was an essential part of Dhoni’s real life. Compared to this, his early days with Anupam Kher, who played his father, and Bhumika Chawla, who played his ever-supportive sister, spoke more about the central character. Even his storyline with Kranti Prakash Jha’s Santosh Lal had more of an emotional impact.

There were numerous stories about Sushant Singh Rajput being rigorous while he was learning the game, which boasts of unique batting and bowling styles. Yet, he managed to perfect Dhoni’s style and present a story that, in hindsight, was told at the right time.

Who Is Deep Sidhu? Actor Blamed By Farmers For Tractor Rally Violence